New research shows a quarter of girls (24%) and one in 10 boys (9%) are depressed at age 14.
Researchers from the UCL Institute of Education and the University of Liverpool analysed information on more than 10,000 children born in 2000-01 who are taking part in the Millennium Cohort Study.

At ages 3, 5, 7, 11 and 14, parents reported on their children’s mental health. Then, when they reached 14, the children were themselves asked questions about their depressive symptoms.

Based on the 14-year-olds reporting of their emotional problems, 24% of girls and 9% of boys suffer from depression.

The research, published with the National Children’s Bureau, also investigated links between depressive symptoms and family income. Generally, 14-year-olds from better-off families were less likely to have high levels of depressive symptoms compared to their peers from poorer homes.

Parents’ reports of emotional problems were roughly the same for boys and girls throughout childhood, increasing from 7% of children at age 7 to 12% at age 11. However, by the time they reached early adolescence at age 14, emotional problems became more prevalent in girls, with 18% having symptoms of depression and anxiety, compared to 12% of boys.

Professor Emla Fitzsimons, Director of the Millennium Cohort Study, said: “These stark findings provide evidence that mental health problems among girls rise sharply as they enter adolescence; and, while further research using this rich data is needed to understand the causes and consequences of this, this study highlights the extent of mental health problems among young adolescents in the UK today.” 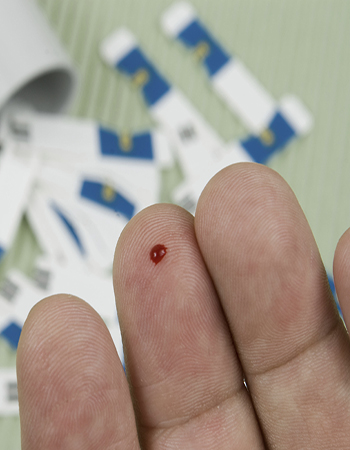 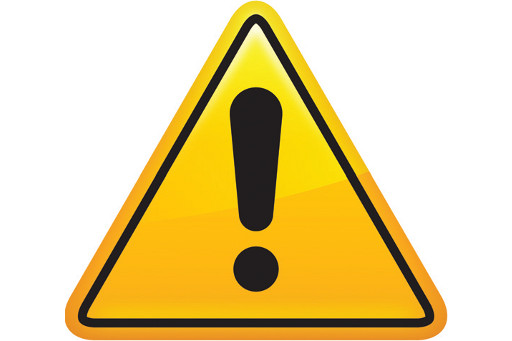