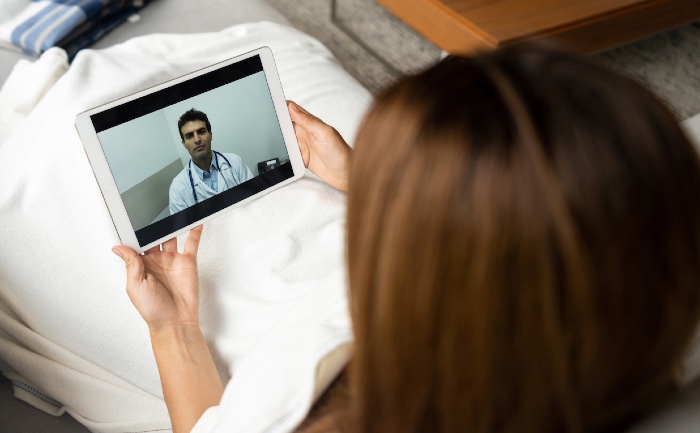 Efficiencies can be made by using virtual appointments but we should not be naïve to think there will be no costs if we go too far with it, says Peter Kelly...

Over the last few months telephone consultations with local GPs have largely replaced face-to-face consultations. Last year the surgery I work beside in south London got flooded and for two days the site was largely sealed off and unsafe to operate at normal capacity.

The doctors rang patients who were booked in for consultations during those two days and tried to carry out appointments over the phone. The manager of the surgery told me the results were surprising and promising - the majority of appointments were satisfactorily concluded over the phone.

The manager said they got through all the appointments much quicker than if they had been face-to-face and there was only two patients who they felt they really needed to see. He also said they were going to look to do more telephone consultations over the phone after the flooding problem was resolved.

Those two days for the surgery proved to be a test run for Covid-19 because the way they operated when flooded was exactly how most surgeries have operated during the pandemic.

My worry about telephone consultations is that I believe they would be the preference of the movers and shakers of our society i.e. the people who make decisions about how we operate. Politicians, successful bureaucrats and tech entrepreneurs who have busy careers and rich social lives don’t want to have to waste time traveling to a doctors surgery when they can have their ailment solved over the phone.

I get that and I can see why they want and will push us towards a more digitalised healthcare system. If I get sick, if I get a urinary infection and I need an antibiotic, I would much rather have a telephone chat than the inconvenience of a face-to-face appointment.

They probably don’t have that rich a social life, many will be relatively socially isolated and lonely. They predominantly do not want a virtual consultation. They want a face-to-face appointment and they also usually want a bit of a chat too.

You would be amazed how often I chat to someone in the pharmacy and as they are leaving, they say thanks for the chat. I always find it a little bit sad that some people are so socially starved that they feel the need to show gratitude for a five-minute chat.

Before the lockdown, I had a great social life. I did a lot of comedy gigs which is very social. I have lots of friends with whom I explore the cultural and culinary delights of London. I always believed socialising was a luxury and many a Monday morning I cried a little inside when I looked at my bank account and kicked myself for wasting my money so frivolously on socialising.

But I now know that socialising is not a luxury but a necessity. I now firmly believe that if I did not socialise, I would go insane. I believe as humans we need human connection to sustain us as much as we need food and water.

Some people through their circumstances do not have as rich a social life as me. Elderly people, disabled people and people with chronic physical and mental health conditions can have very limited social lives and their visit to the doctors and pharmacy can become a very valuable part of the social tapestry of their lives.

I think we have to be very careful not to take that away from people. There are efficiencies and savings to be made by using virtual appointments but we cannot be naïve to think there will be no costs if we go too far with it.

Loneliness is endemic in this country and Covid will make that significantly worse. We are going to have a really big job on our hands this winter to help as best we can to fight that loneliness.

And this is something that needs to be considered when making decisions on whether to go with a phone or face-to-face consultation. Always remember that an effective health service is better than an efficient one. Efficiency is important but it should not be the sole consideration when making operating decisions in healthcare.

Virtual and telephone consultations should always be an option and some people, myself included, will think they are amazing. But patients should be given the option because some people need the chat and human touch to stay on the right side of good mental health.

Time saved from telephone consultations should be added to face-to-face consultations so doctors can have longer than 10 minutes for more complex medical cases and patients who need to chat. 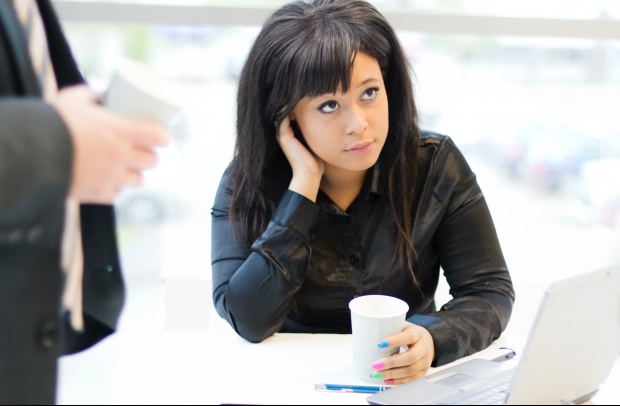