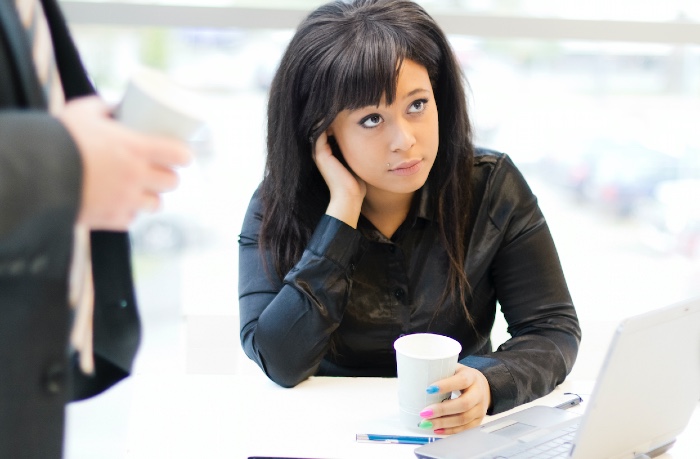 We need more women in positions of power but we need to figure out how to make that happen. Peter Kelly explains...

The problem with this is very simple. Too many high powered people come from the same social, economic and gendered background, giving the people with power too narrow a perspective to tackle universal problems in a comprehensive way. There is too much ‘groupthink’ at the top and it is holding us all back. We need more women in positions of power. We need to figure out how to make that happen.

What has this got to do with pharmacy? Women account for 62 per cent of pharmacists according to the General Pharmaceutical Council.

For age groups under 40 years, the gender pay gap for full-time employees is now close to zero. Among 40- to 49-year-olds the gap (currently 11.4 per cent) has decreased substantially over time.

Only two per cent of female pharmacists reportedly own pharmacies despite making up 62 per cent of the workforce.

As the profession has become more and more female, the deals it can secure from the government has made it less appealing or plausible for young pharmacists to set up their own store.

Are these two factors related? Are young pharmacists getting an increasingly raw deal from society because the profession is less male and more female than previous generations of pharmacists? Is this a case of females not being treated fairly, equally and thus not being fully empowered within our society?

I believe it is. This is the question I want you to ask yourself. If every pharmacist in the country was a white male born in England, would pharmacists get better paid and remunerated for their efforts and services? If the answer to that question is yes, then that is a problem and it needs to be addressed and fought.

This leads to a top-heavy male society and that lack of diversity of thought and vision at the top leads to an underperforming society. We have all been blown away by the extraordinary leadership of New Zealand prime minister Jacinda Ardern but what if she is not extraordinary? What if she is just an ordinary woman in a position of power and that you simply get extraordinary results when you put ordinary women in positions of high power? We need more Jacinda Arderns.

This is how I think we will do it; value and pay young smart professional women fairly. Give me a good share of resources so they can afford to take the risks to set up businesses and move into politics. Actions speak louder than words; don’t tell them they can do it, give them the resources to do it.

If a young smart women in her mid-20s can open her own shop and get it up and running then can take a step back and be in a position where she has some free time and money coming in to pursue other interests, she can look at social and politically problems within our community and pursue solutions and maybe climb the greasy pole to the top of our political world.

We need to create an environment that puts much more young professional women in a position that will help facilitate their rise to high political and economic positions.

Lets call a spade a spade. I am a 38 year-old man and believe our educational system is creating a lot more impressive and smart young women than smart young men.

But our society is still vastly elevating men to positions of high power over women. I think we have got that wrong and we are paying a high price for it.