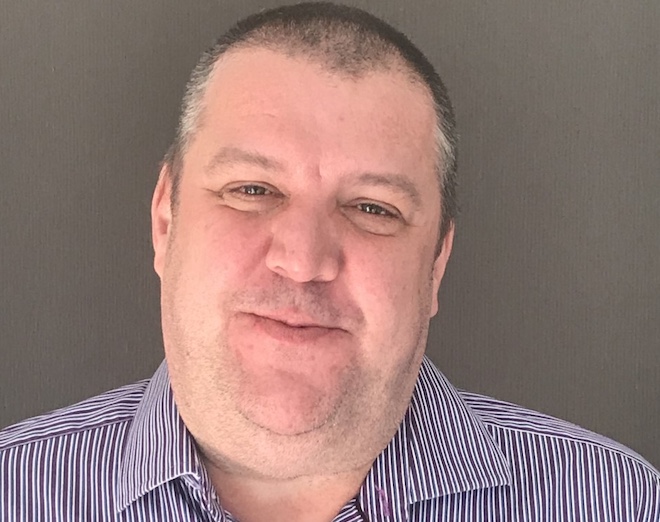 Problems sourcing medicines is nothing new but we know it is getting worse for many community pharmacies, says the PSNC’s David Broome...

Contractors are increasingly reporting they are having to spend an inconsiderable amount of time and staff resource to obtain supplies, often to no avail.

Whilst generic supply issues have been grabbing headlines in recent years, the use of drug quota allocation restrictions applied by wholesalers and/or manufacturers now appears to be on the increase.

Following the Covid-19 outbreak, contractors began telling PSNC that drug quotas were being applied to more drugs and existing quota allocations were being drastically reduced. My job as part of PSNC’s funding and contract subcommittee is to make sure these types of concerns are raised with the Department of Health and Social Care on contractors’ behalf.

Our dispensing and supply team regularly hears from pharmacy teams who are finding it difficult to get hold of certain drugs, some of which are life-saving. There are often disputes where a wholesaler says they have no stock and the manufacturer says the wholesaler does, with pharmacies getting caught in the middle.

With Brexit looming and concerns around expected drug shortages and supply issues, PSNC is keen to encourage contractors to continue to submit reports on on-going quota issues and shortages to help strengthen our representation work around the supply chain.

Identifying the scale of the problem

Following a meeting about the impact of quotas between DHSC, the Healthcare Distribution Association, the Association of British Pharmaceutical Industry and PSNC, it was decided that it would be helpful to start gathering reports to help determine the extent of the problem. And in June 2020 our dispensing and supply team launched a quota reporting tool to help support representation of these issues.

Since then, PSNC has gathered over 320 reports about more than 60 drugs reported to be affected by manufacturer and/or wholesaler-led quota restrictions. Three-quarters of these said that a quota issue had led to the delayed supply of a medicine to a patient, with nearly a third reporting that staff spent more than two days obtaining a drug affected quota restrictions.

We were concerned to hear that nearly half of all respondents said they still couldn’t get stock despite completing requested prescription validation.

Further analysis revealed instances where wholesalers have denied pharmacies the supply of a drug if they were not a first-line customer of that wholesaler. For solus drugs that cannot be obtained from alternative wholesalers, interruptions to deliveries also led to significant delays.

Communication has been identified as an overarching problem. For example, in cases where wholesalers have refused supply, contractors subsequently contacted the manufacturers directly to obtain stock who then referred the contractor back to their usual wholesaler without any resolution

In other cases, orders were successfully transmitted and accepted by a wholesaler’s electronic ordering system, but stock failed to arrive with the usual delivery. When this was followed-up by contractors, they were advised that stock was restricted due to a low quota allocation or because the supplier was not their first-line wholesaler.

This is unhelpful as, when a wholesaler quotes a delivery date, it sets an expectation that stock will be received and re-ordering would further impact on the pharmacy’s quota allocation.

What PSNC is doing to help support contractors

Although the majority of reports have come from independents and smaller chains, the team received feedback directly from a few larger groups including very high dispensing volume pharmacies. All this helps us to build up evidence of the challenges obtaining stock experienced by those at the coalface.

With contractors telling us they are being pushed from pillar to post by wholesalers and manufacturers and patient safety concerns due to delays in treatment for conditions such as epilepsy and asthma/COPD, PSNC has proposed various options that may help contractors dealing with quota restrictions.

However, communication channels between manufacturers, wholesalers and pharmacies on stock distribution and availability is seen as the most critical factor that could mitigate some of the supply issues more effectively.

Sharing monthly summaries of the reports from our quota reporting tool with the HDA, ABPI and DHSC has been one way PSNC has helped to kick-start this process.

We are very grateful to those contractors who have been reporting quota issues to us but we need as much data as possible to show that these aren’t isolated examples.

David Broome is an independent community pharmacy contractor and Yorkshire regional Representative on the PSNC.

Note: ICP asked the HDA to respond to remarks made in this article. Its executive director Martin Sawer said: “The PSNC sends these reports to HDA and we pass all individual pharmacy contractor issues reported to PSNC on to the relevant wholesaler. It is now the individual wholesaler who will be working to resolve any issues with each specific contractor.”