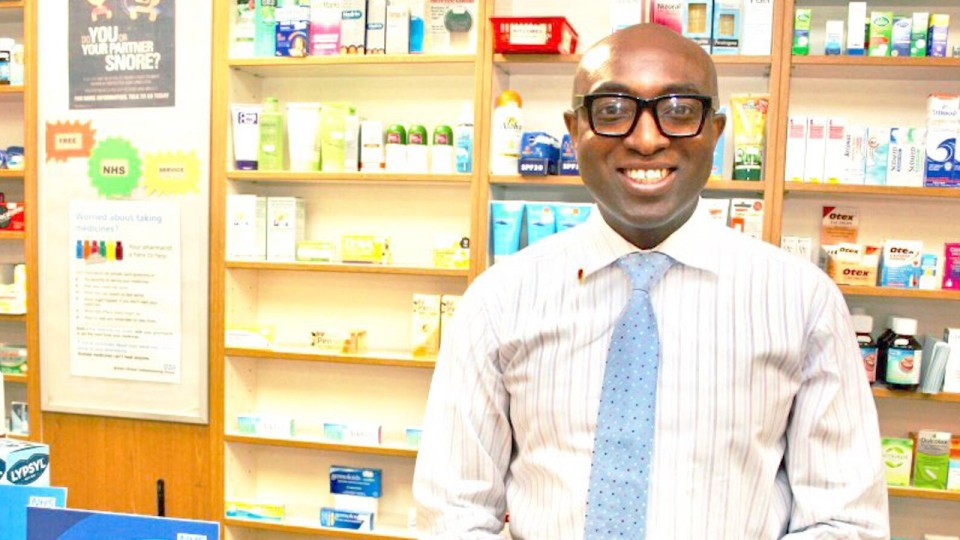 Hub-and-spoke comes at a price for independents

We must consider the cost of setting it up and the margins contractors may have to sacrifice for it, says Ade Williams.

Proposals acknowledge the cost outlay required to set it up but, more importantly, what margins independent contractors may have to sacrifice for it, says Ade Williams…

The government's consultation on hub-and-spoke comes with a detailed outline. The stated aim is to remove the restrictions preventing hub-and-spoke arrangements between different businesses by amending Section 10 of the Medicines Act 1968.

The current legislative arrangement only allowed for hub-and-spoke arrangements to take place within the same business entity. The proposed change means that, to use a recurring phrase from the consultation text, smaller pharmacy chains and independent pharmacies will also be able to use this dispensing model - a levelling up of sorts.

One of my professional heroes, the late Ian Jones, who was professor of pharmacy practice at the University of Portsmouth, always pointed to the legislative history of the Medicines Act, its amendments and judicial interpretations as a key driver in the evolution of community pharmacy. I learnt from him to be alert to the changes that, potentially, can reshape everything.

Based on the responses to an earlier consultation in 2016, the government decided to pause work on its hub-and-spoke proposals. Looking back through the responses, some of the concerns raised are illuminating. There were concerns about the hub being able to send medicines directly to the patient; the risks to the existence of small community pharmacies; and the Department of Health was told that it had not presented adequate evidence of potential efficiencies or safety benefits.

The concerns about the speed of access to medicines in an emergency would have seemed somewhat far-fetched in 2016, but we now have lived experience as events in 2020 tested our current models. We should also remember that the 2016 consultation took place against a seismic backdrop that has shaped the practice and, more importantly, the psychology of community pharmacy ever since.

In 2015 the government announced there would be a funding cut imposed on contractors. While I have yet to come across objective research on how that imposition permanently changed the mindset of pharmacy contractors, anecdotal evidence and the passionate campaign it unleashed were testament to the pain it caused.

That pain, I believe, was much deeper than the reality of a less secure financial footing. Who can forget the ‘3,000 pharmacies to close’ debacle? More importantly, trust between the sector and its paymaster was lost.

As the new arrangements began to be introduced, there was hope that the funding paradigm would shift from volume-based dispensing to clinical services. The community pharmacist consultation service seemed like the promised new beginning. Consultation rooms were kitted up, waiting for the referrals to fly in.

I remember pondering if this was the future that pharmacy luminaries had dreamt about - the need for two pharmacists in every pharmacy to provide the level of care demanded; the need to review capacity arrangements and adopt new ways to free up time and gain headroom to step-up and deliver consistent professional excellence.

Automation and hub-and-spoke would become viable options for everyone to explore in this quest. Those CPCS referrals, though, never materialised in the expected numbers. Amid the tempest that community pharmacy seems unable to escape from, many independent contractors have doubled down on the things they can control: cost and margins.

When trying to form opinions on the merits of the hub-and-spoke proposals being consulted on, these two factors will again come to the fore. The proposals acknowledge the cost outlay required to set up and adopt this new model but, more importantly, what margin will be sacrificed for it?

Much time and resource has been put in place to derive the best margins. That is now sometimes the sole factor that determines the survival and sustainability of the business model we work under.

Our funding arrangements continue to lag behind the ever-increasing costs arising from wage competition, higher energy bills and other business expenses, even before the crisis we faced during the pandemic. The backdrop of a severe financial squeeze during the current consultation compares ominously with the previous iteration.

Yet I feel that trust - vertically and horizontally - may yet be the voice we hear the loudest. The possible merits of hub-and-spoke include freeing up capacity, cost savings, and deriving efficiencies. I hope to hear rich discussions about this, and about the most appropriate structures, and delivery models underpinned by patient safeguards and professional standards.

Subconsciously, the seminal words of Adam Smith, the father of free market capitalism, ring out: "We address ourselves, not to their humanity but to their self-love, and never talk to them of our own necessities but of their advantages."

People do things in the free market if they can benefit, not because they care for each other. This will never be a description of community pharmacy but in trying to make sure things are not done to us, we are less trusting and more sceptical. We may hold on more tightly to what we can control, ever fearful of what others are offering.

I recommend we all take time to read the consultation document, understand the models proposed, the broader implications for patient care, the direction of pharmacy practice and history of this proposal before it closes on June 8.

Ade Williams MBE is a community pharmacist based in Bristol.