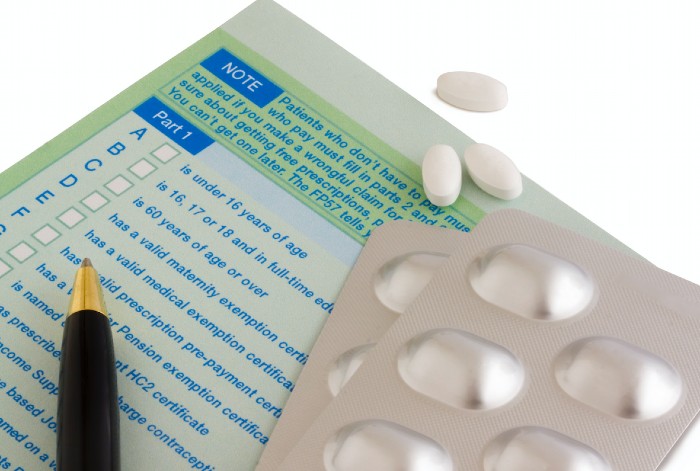 Contactors in England are being unfairly fined for simple admin errors and it needs to stop, says Martin Bennett...

On Halloween I read the PSNC update that announced a temporary end to witches. This came as a bit of a blow as we’d recently constructed a witch for our village scarecrow competition.

Luckily I read it again more carefully and, joy of joy, it was that long-awaited announcement that switching of prescriptions had ended – well at least until next March. An end to switches!

For a number of years I was on the Board of the PPA and regularly moaned about the unfairness of switching but was told “don’t shoot the messenger, we just enforce the agreed policy.”

Trying to explain the rule to non-pharmacy people and they find it difficult to believe. The conversation goes something like this:

Joe Bloggs (an accountant or bank manager): “Are you trying to tell me that if someone fails to tick one of the options or signs in the wrong place then you are, in effect, fined?”

Me: “The cost of a prescription charge for each item on the prescription which is £9.15. So if there are four items, which is not uncommon, then it would be £36.60.”

Joe: “And how much do you get in fees for dispensing the prescriptions?”

Joe: “So let me get this straight. If someone fails to tick or sign a four-item prescription, the DH will charge you £36 on the basis that it could have been a paid prescription and will then pay you just £8 for dispensing it!”

Joe: “Why don’t they send it back and ask if it was paid, like you told me they do if it’s unclear what medication you supplied?”

Me: “A very good question. It seems to relate to the wording of the regulations which says they should be signed at the time of dispensing.”

Joe scratches head, looks puzzled and clearly thinks you’ve misunderstood the system as it can’t possibly be like that.

Switching, along with a number of other issues, clearly demonstrates the weak position pharmacy contactors in England are in. Rules are imposed that other groups would never accept.

This fine relating to switching is totally disproportionate when applied to a simple administrative error. After all, it’s the other side of the prescription form that we are concentrating on.

A fair system would be to return these forms for elucidation. The delay in payment would, in itself, be a sufficient penalty for failing to spot that a tick was missing.

At the start of the pandemic in March and April, my pharmacy was very busy. We had to employ temporary staff and were inundated with phone call queries, prescriptions, deliveries, etc. In those two months we dealt with 10,385 incoming telephone calls, dispensed almost 40,000 items and made over 5,000 deliveries.

My colleagues did exceptionally well and that sort of workload and effort from staff was repeated throughout the country. Some months later when the FP34Bs arrived relating to this period, I discovered that 55 prescriptions had been switched and we had, in effect, been fined over £500 for a simple admin error!

It is totally unacceptable. We were rushed off our feet, pulling out all the stops and we got a £500 penalty for failing to spot a missed signature.

I whole-heartedly welcome this temporary halt but we need to start campaigning to make it permanent – with scripts referred back if there is a problem. The introduction of the EPS and RTEC has already helped reduce switches but we now need to campaign to make switching a thing of the past.

We need to concentrate on the front of prescriptions not the back and end our role of policing an unfair system that has spawned a whole industry, from administering prepayment certificates to fraud investigations and court cases.

Keep the witches and end the switches forever!

Martin Bennett is a pharmacist and chairman of Associated Chemists (Wicker) Ltd. 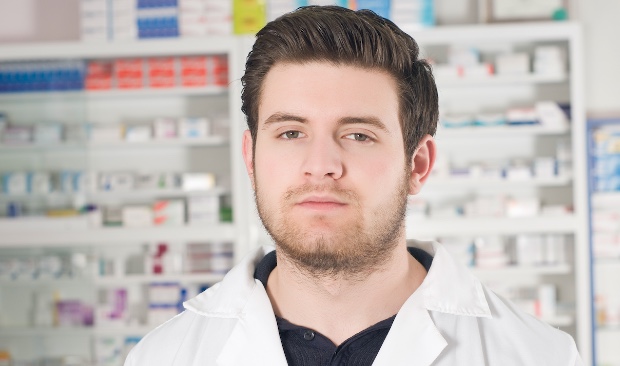 Covid-19 - it’s not all bad news but doubts exist