Acas talks over Boots pay dispute set for next week

Talks aimed at settling the dispute between Boots and the Pharmacists’ Defence Association over how much of a pay increase pharmacists at the healthcare giant should get will take place next week.

The PDA’s long-running attempt to an improved financial package for Boots pharmacists could be settled on November 18 when the two sides head for arbitration at Acas.

Negotiations had ground to a halt after Boots’ offer of a 3.25 per cent overall rise, which the PDA claimed amounted to a “sub-inflationary two per cent increase,” was turned down by the bargaining unit of pharmacists. The PDA’s attempt to secure a flat 3.25 per cent rise for all the pharmacists was reportedly rejected by Boots.

The union said Boots’ offer of a two per cent increase plus a 0.38 per cent lump sum and additional payments for early career pharmacists fell below the inflation rate. The PDA said the pharmacists could launch industrial action if the talks at Acas fails to bring any resolution.

Boots said it had given its pharmacists pay increases in the last five years that had exceeded the consumer price index, a claim rejected by the PDA who urged the pharmacy chain to “put supporting data into the public domain so that pharmacists could see the facts for themselves.”

Last month Boots said it was committed to resolving the dispute.

Technical changes to Drug Tariff in England to go ahead 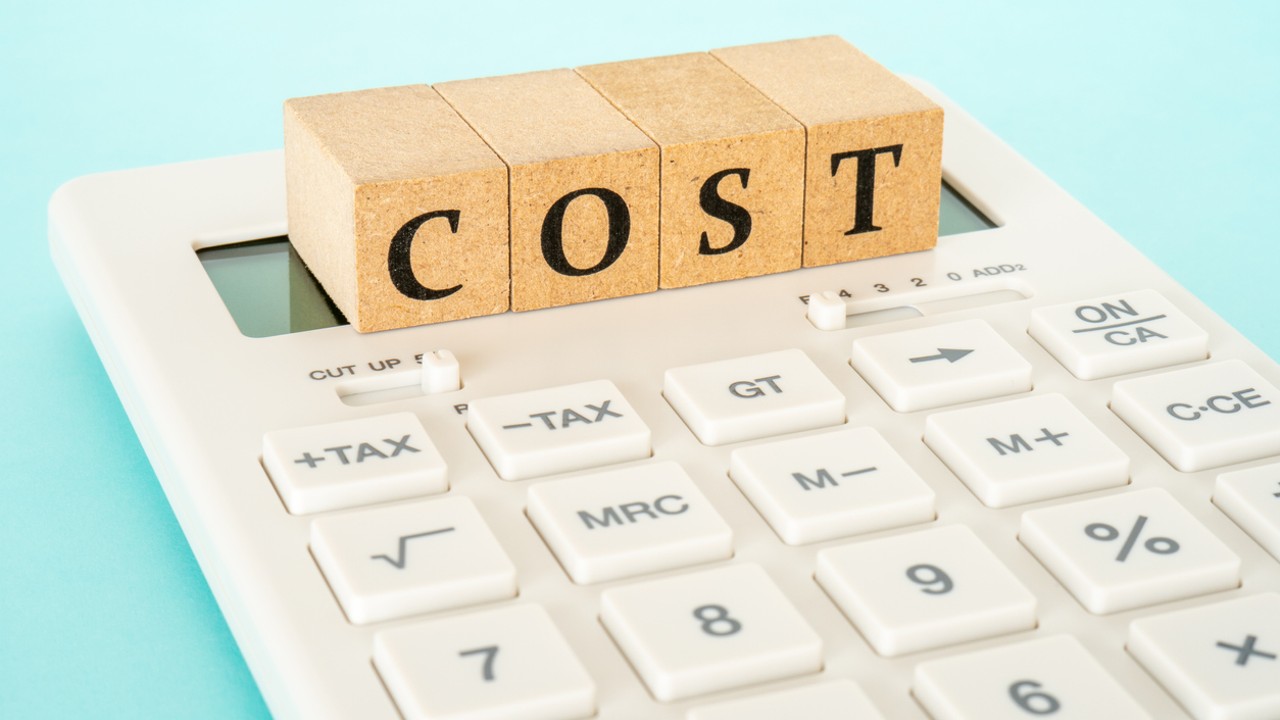 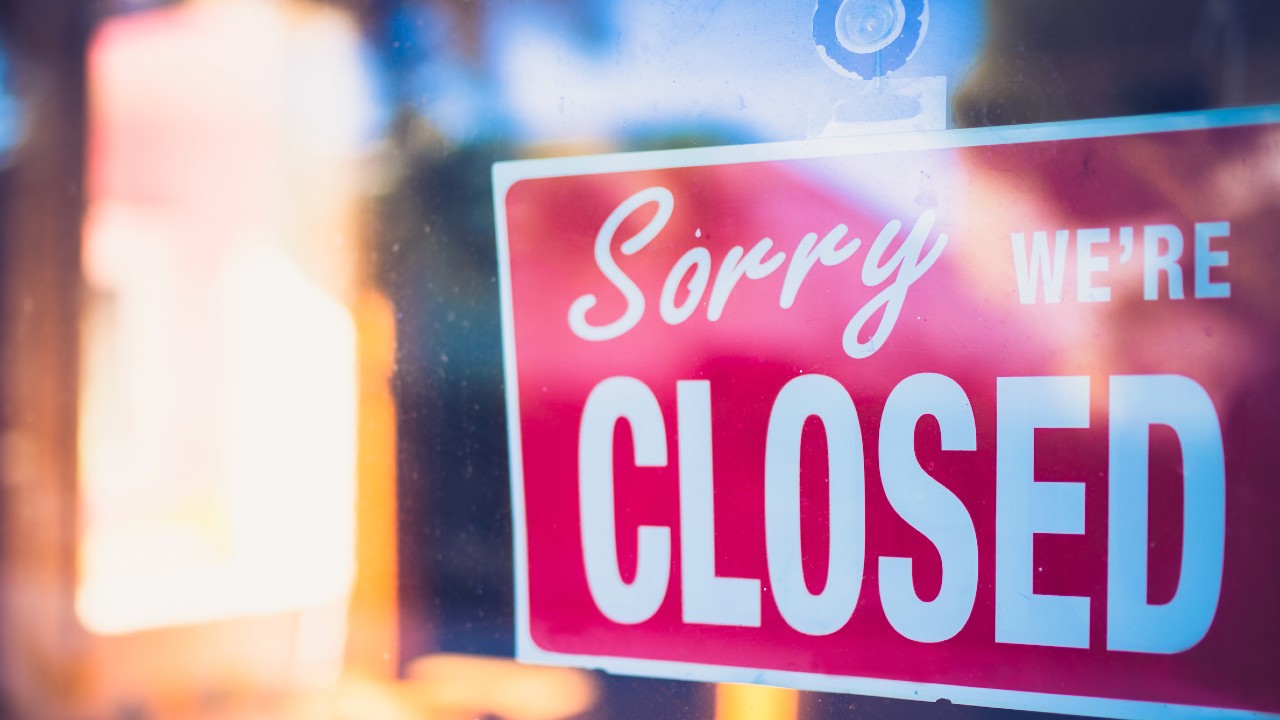