LloydsPharmacy has said a “severe shortage” of pharmacists, post-Brexit changes to the labour market and the lure of primary care network roles have been behind staffing issues that have led to some branches closing early or reportedly not opening at all.

The pharmacy chain told Independent Community Pharmacist it had put in place an action plan but admitted it would be unable to solve the issue on its own and called on all pharmacy operators to come together to work out ways of resolving short and long-term workforce challenges.

More reports have emerged in local newspapers in recent days that LloydsPharmacy branches have been closing early, including one in Emmer Green, Berkshire, that reportedly closed for four days and another one in Norwich.

A LloydsPharmacy spokesperson told ICP: “Our priority is to provide the best possible service to our patients and customers, ensuring our pharmacies are open and accessible for the provision of medicines and care to all.

“As many community pharmacy operators are experiencing at this time, there is a severe shortage of pharmacists in the market. This is compounded by changes to the labour market post-Brexit and the introduction of new pharmacist roles in primary care networks without a commensurate increase in the number of available pharmacists."

The spokesperson said that despite creating an action plan "to address staffing issues," what is needed is a "sector-wide approach."

"It’s not something LloydsPharmacy and other community pharmacy providers can address on their own," they said.

"We encourage all pharmacy operators to work together with the NHS to solve the short- and long-term workforce challenges.”

The spokesperson's comments were made days after the Company Chemists' Association called on the Government to intervene in what it described as a workforce "crisis".

The multiple has previously denied allegations that some closures are the result of LloydsPharmacy managers failing to agree hourly rates with locum pharmacists.

Acas talks over Boots pay dispute set for next week 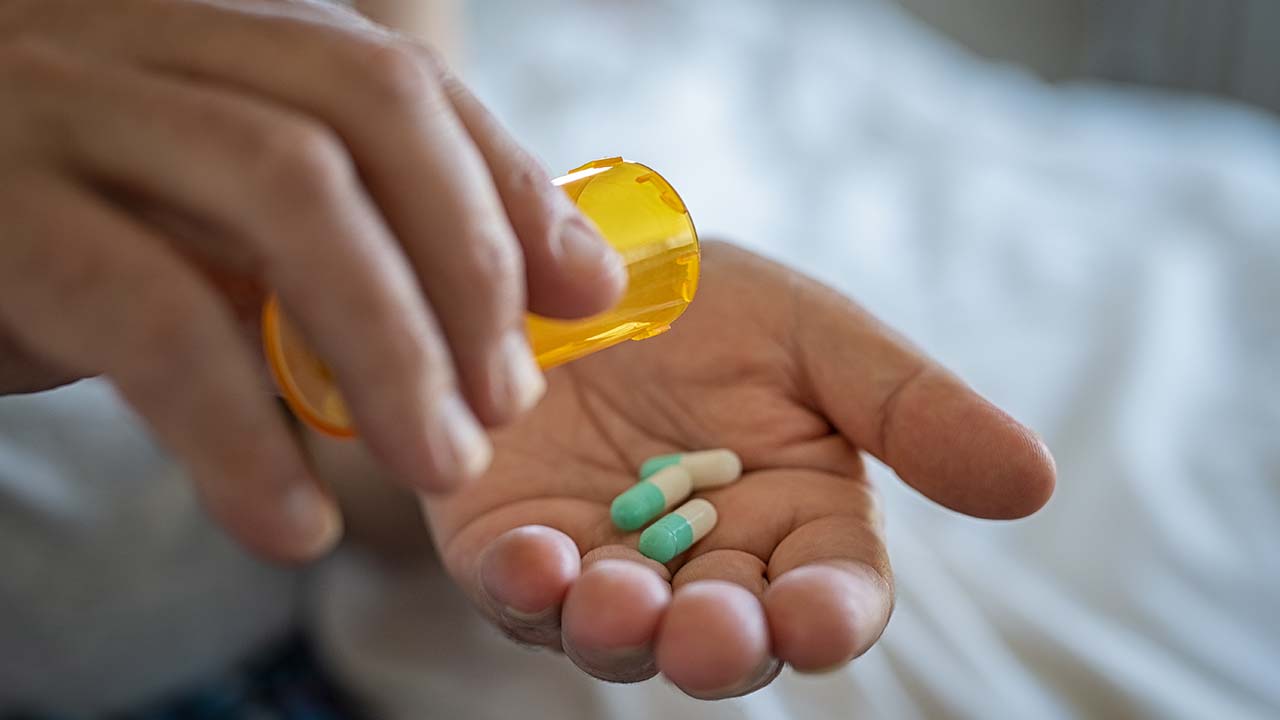 Well teams up with Antibiotic Research UK on AMR awareness

NHS board warns Lloyds it faces disqualification over 'inadequate' service