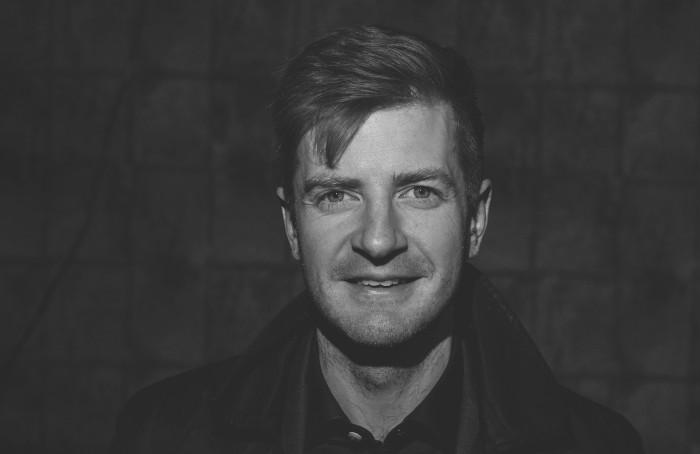 We must stop regarding our social lives as a luxury and see it like oxygen and water…elements needed for healthy human existence, says Peter Kelly…

The biggest thing I have realised during this pandemic is just how important socialising is for good mental health. Human beings are social animals, I don’t fully understand why but there seems to be something about us, that needs contact and social interaction with each other in order to stay sane.

It is not for no reason, that prisoners in movies always scream in horror when they are made aware of the fact that they are about to be sent to solitary confinement for a period of time.

During the pandemic, I have become acutely aware of dispensing more prescriptions for young people due to mental health difficulties. I have also been asked for more advice about mental health issues from young people than previously and any prescribers, I have spoken to, have told me they are extremely busy.

Picking up the pieces of this mental health crisis is going to be a big challenge for society as we come out of this pandemic and one area I think we need to look at is socialising.

You always hear community leaders form deprived areas bemoan the lack of community centres and youth clubs for teenagers but I never really grasped, just how important these places are and how vital it is to provide them.

Before the pandemic, I always viewed my own socialising as a luxury and a pleasure, never as a necessity to good health and particularly good mental health. I am very lucky, I am from a privilege background and have never not been able to go socialising due to a lack of money.

I now realise just how fortunate that makes me. I have often kicked myself at how much money I sometimes spend socialise but socialising can be expensive. In fact, I would say it has become too expensive. For something that I now fully believe is 100 per cent necessary for good mental health, I think we seriously need to look at providing more social outlets at affordable prices, particularly for young people.

Like so many aspects of our society, socialising has now been fully intrusted in the market. From what I can see there are far less venues like working men’s club or community centres of the past where people can go and socialise at more affordable rates.

A healthy society would provide a socialising infrastructure available to all regardless of your means. We have to stopping seeing socialises as some luxury. And start to see it like oxygen and water, essentially elements for healthy human existence.

I have been performing comedy in London for the last four years and what initially amazed me but now makes perfect sense to me is all the people who get involved in open mic comedy who have no real ambitions to become professional comedians, they do it as a means of socialising.

But there are not many social events you can go to, that do not cost money and that is something that needs to be look at if we want to build a health society.

People in good health can usually contribute more than people in bad health. Which makes you wonder is it time we started to move away from GDP and work off a health index as our main compass of direction. As long as GDP is the main guidance for government policy there will always be a pressure to put wealth ahead of health even if that proves to be counterproductive to wealth at a later point.

The indexes we use to measure performance matter. Cars used to be easy to rob. It was not really a concern for the car companies until a magazine started to printed the top ten most stolen cars in Britain every year and then how easily a car was stolen became a factor in sales and thus car companies made cars much, much harder to steal.

A health index instead of a wealth index GDP, would change the way we make all our decisions and I personally believe it would not just make us healthier, I think it would make us wealthier too.

Some concerns such as the mental health of the young are too important to be left solely to the ‘market’ to solve.

Peter Kelly is a pharmacist and occasional stand-up comedian based in London.