Love it or loathe it, the QR code is back and could bring some surprising new benefits. Matthew Chapman reports. 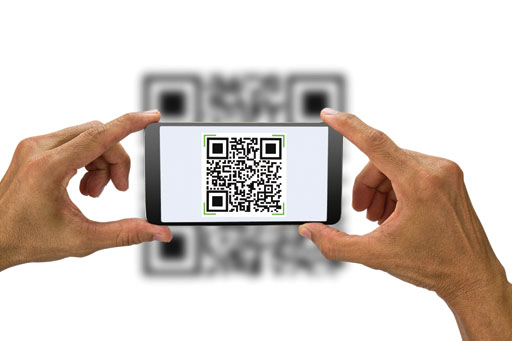 The QR code has been little loved despite great expectations for it, but it could be about to make a big impact.

It is more than likely that most people have seen a QR (‘Quick Response’) code, but whether they have actually scanned one is another matter. For those unaware of what a QR code is, it is a square-shaped code with a bizarre array of black and white patterns within it that can be scanned just like a standard barcode.

It was created in 1994 by the Japanese automotive industry, but only came to prominence in the UK in the last decade with the arrival of the smartphone.

When it arrived in the UK a lot of marketing types got very excited about its potential, the idea being they could encourage people to scan the code on their phone to generate a whole array of marketing messages.

However, it never truly took off because the codes took a long time to scan and following the whole scanning process the end result would often only yield some uninspiring marketing content.

All that could be about to change though because now Apple has welcomed QR codes into the fold, which means it is now extremely easy for iPhone users to scan a QR code. Previously, to access the content connected to a QR code someone would have to download a separate app, but this is no longer necessary.

All that is required now is for someone to point their iPhone camera at the code and it will instantly recognise it (if they have installed the iOS 11 operating system update).

And the good news for independent pharmacists is that QR codes need not be restricted to household brands with huge marketing budgets.

Creating a QR code is simplicity itself – there are a number of websites that can generate a unique code for free. It is then up to the pharmacist’s discretion what content to connect to that unique code.

This could include a website URL, image, audio, video, a PDF file or plain text. A popular use case is a QR code that takes the person to a company’s Facebook page, were they can become a fan of the business. It would also be an effective way of providing additional product information via a QR code label on a shelf edge.
However, the key thing to remember is to not waste the customer’s time. They need to get some value out of scanning the code – a decent incentive always needs to be provided.

Where QR codes could really come into their own in the future is within the payments segment. The use of QR codes to pay for goods in China is already ubiquitous due to the integration of QR codes into the hugely popular WeChat and Alipay apps.

In the West much has been made of the Amazon Go concept, which is a store without checkouts where customers can simply grab products off the shelf and then walk out with the items being automatically charged to their Amazon account.

This type of ‘frictionless’ shopping journey is already happening on a wide scale in China because customers can scan a QR code on each item they wish to buy and then exit the store without having to go to a till.

This type of shopping journey could well come to the UK. Research from digital marketing firm Juniper Research predicts that the use of QR codes for electronic payments will jump by over 300% in the next five years.

Major payment companies have thrown their weight behind this trend. For instance, Visa has a service called mVisa, which allows the user to make secure payments by scanning a QR code provided by the retailer.

They are then asked to enter the amount to be paid and receive instant payment confirmation.

As the UK moves towards a cashless society, this will no doubt provide another easy method to pay if the customer does not have cash or a bank card with them.

The benefit of a service such as mVisa for a retailer is the ability to make huge cost savings because it circumvents the need for point-of-sale equipment.

It is also secure for the customer because payments come straight from their bank account and is secured by both the bank and Visa.

However, knowledge of this type of service is still very low so it going mainstream could be a fair few years away. It also requires the customer to initially set up the service via their banking app, which could prove a barrier to entry.

In the meantime, time is best spent focusing efforts on using QR codes for marketing-related purposes. QR codes may once again fail to take off, but the ease at which they can now be used – both by the consumer and small retailer – means there is no harm in trialling them. 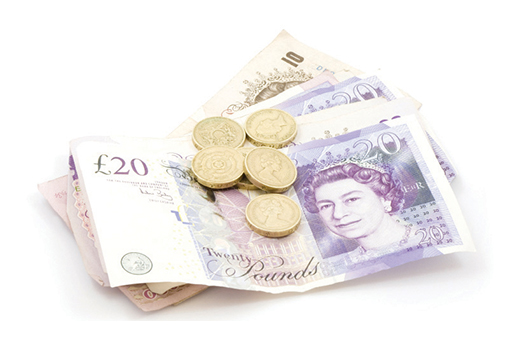