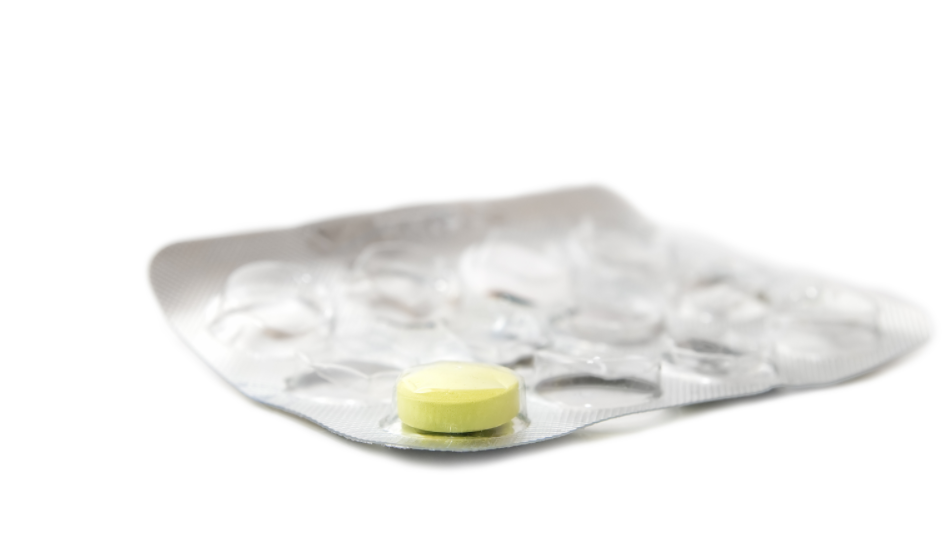 Recent legislation has given pharmacists the power to amend and substitute prescriptions if severe medicine shortages occur. Richard Hough examines the implications of the serious shortage protocol for community pharmacy…

Regulation 9 of the new regulations, which inserts Regulation 226A into the 2012 edition, allows pharmacists to dispense medicines in accordance with a government issued serious shortage protocol (SSP) without reverting back to the prescriber.

The legislative amendment comes into force amidst ongoing Brexit uncertainty and is in response to widespread concerns about the potential adverse effects of Brexit on pharmaceutical supply chains.

Before the introduction of the new regulations, the generally well established position (under Regulation 214 of the 2012 Regulations) was that “a person may not sell or supply a prescription only medicine (POM) except in accordance with a prescription given by an appropriate practitioner.” (For example, a pharmacist must dispense exactly what is written on the prescription.)

Regulation 9 of the new regulations amends this position in order to provide for the supply of POMs by retail pharmacy businesses under a SSP issued by the Secretary of State for Health and Social Care.

The government will have powers to issue such SSPs where, in their opinion, the United Kingdom or any part of the United Kingdom is experiencing or may experience a severe shortage of a particular POM. SSPs will allow for substitution, in restricted circumstances, of a different strength, quantity or dose form of a POM, or a different POM altogether, to that which was ordered by the prescriber.

The SSP may also contain other conditions with which pharmacists would have to comply when providing a suitable alternative POM. The SSP will also confirm the period during which the protocol will apply and the geographical parts of the UK to which it applies, which could be the entire country.

Why could there be medicines shortages?

With the UK’s exit from the European Union (at the time of writing, at least) still imminent, it is anticipated that there could be an adverse impact on supply chains across many different sectors, including the pharmaceutical supply chain, which in turn could lead to a shortage of those medicinal products.

Delays and supply continuity issues could be caused by a number of factors, predominately where products are being imported, including:

·      increased costs and time for goods to cross the EU border into the UK.

·      changes to import or export controls.

·      increased risk of international suppliers going insolvent or ceasing to trade with the UK.

·      lack of available workforce due to restrictions imposed on the free movement of workers.

Although the supporting government guidance does not link the introduction of the new regulations to Brexit, it is noted that, if the UK’s imminent withdrawal from the EU is a contributing factor to any shortages of POMs, this would be the type of circumstance in which a SSP will be issued.

The SSP provisions of the new regulations will be reviewed a year after the issuing of the first SSP and assessed as to whether they have brought any adverse consequences for the supply of POM medicinal products or for patient safety. The government’s findings will be published in a report.

What can a pharmacist do where an SSP is issued?

When an SSP has been issued, pharmacists will be able to amend a prescription without reverting back to the prescriber if they consider it reasonable and appropriate to do so. Exercising his or her professional skill and judgement, pharmacists would have to consider whether:

(i)     to issue a different strength, quantity or pharmaceutical form that has been issued by the prescriber.

In the latter case, the replacement POM would need to have sufficient similarity to the POM being substituted (i.e. it must be a generic version of the substituted medicine or have a similar therapeutic effect.)

Overall, the new regulations are a sensible approach to mitigate against any adverse consequences that could occur as a result of a POM shortage. They allow the government to issue SSPs with a degree of flexibility in terms of the type of POM, the specific location and the timing of any SSP.

It is anticipated that this will be a temporary measure, but given pharmacists’ expertise in medicinal products and their first-hand knowledge of supply chain issues, now would appear to be an opportune time for pharmacists to demonstrate their worth to policy makers with a view to securing such discretionary powers on a long-term basis.

With the UK’s withdrawal from Brexit around the corner, as well as acquainting themselves with legal changes such as the introduction of SSPs and the implementation of the Falsified Medicines Directive, pharmacists should also be taking practical steps to prepare their business for any adverse effects of the EU withdrawal.

For advice on any of these legislative changes, please feel free to contact Brabners pharmacy team.

Richard Hough is a partner, former pharmacist and head of healthcare at Brabners LLP. 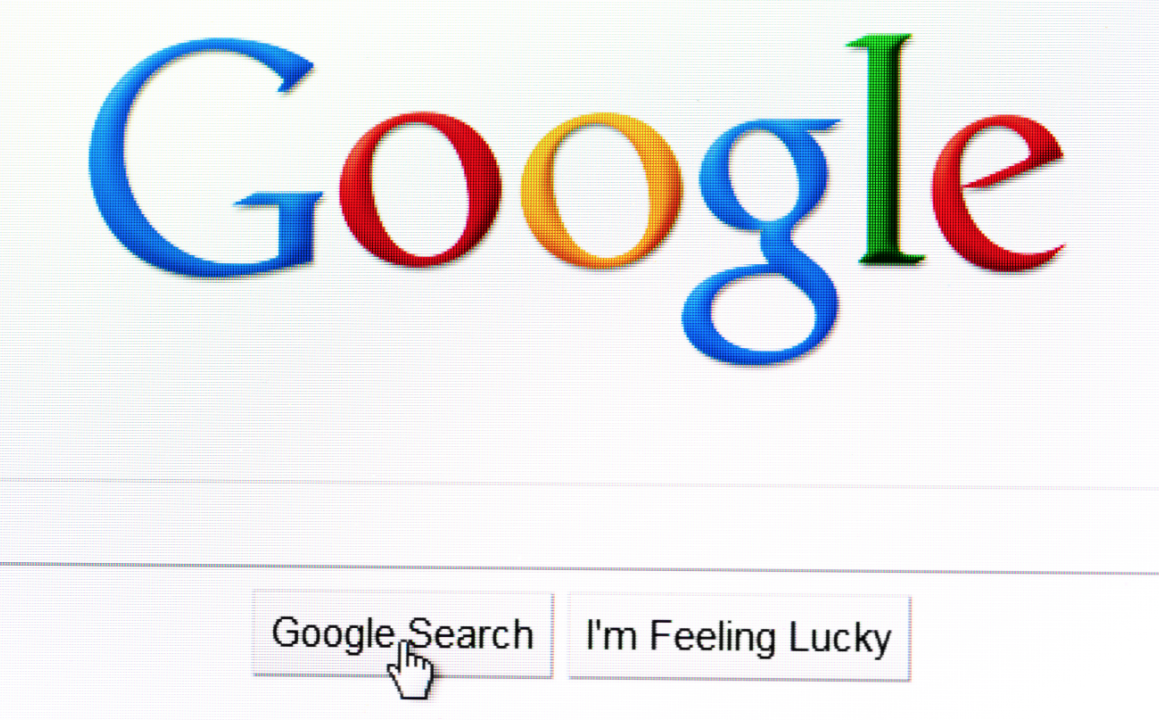