The NPA’s director of pharmacy, Leyla Hannbeck, is the Medication Safety Officer for all independent community pharmacies in England with fewer than 50 branches. Below are some of the highlights from her latest report. 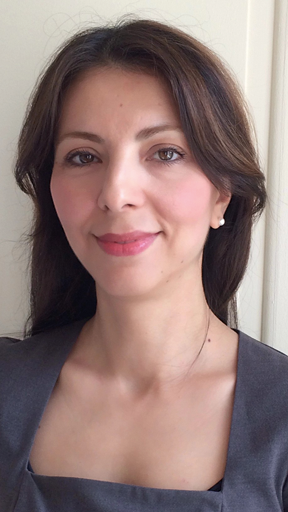 An increase of 64% in patient safety incidents were reported in Quarter 2 compared to Quarter 1, and the submission of reports almost doubled in the month of June compared to the months of April and May.

In Quarter 2 of 2018, dispensing errors involving breaches of confidentiality made up 8% of incidents reported to the NPA. Examples of such breaches reported include:

•  Incorrect patient name on the label due to different name selected on patient medication record, resulting in an incorrect address label being produced

•  Delivering medication to the incorrect recipient

Pharmacy teams are required to have robust procedures in place for investigating and reporting data breaches. Under GDPR, some data breaches require pharmacy contractors to notify the Information Commissioner’s Office. I also recommend Every pharmacy should also maintain a log of all data breaches, including when the data breach occurred and any action taken, as required under GDPR. Further information about data breaches can be found on the NPA website.

Although there has been a significant reduction in reports, further work and improvements are required to prevent such incidents occurring involving deliveries.

Other examples of patient safety incidents

During Quarter 2 of 2018 the NPA received a number of serious patient incident reports. In one case, a pharmacist was involved in a needle stick injury while administering a flu vaccination.

A number of cases have also led to patient hospitalisation, including:

•  A patient self-administered Humalog Kwikpen insulin instead of Humulin I Kwikpen due to the pharmacy giving out the wrong insulin, which resulted in the patient suffering from a hypoglycaemic episode during the night

Quarter 2 of 2018 has seen a number  of high profile alerts and recalls  from the Medicines and Healthcare products Regulatory Agency, including:

•  Class 1 drug alert and product recall was issued for all  affected  batches of valsartan containing medicines manufactured by Actavis (now Accord) and Dexcel Pharma, with concerns to possible contamination with, N-nitrosodimethylamine.

For further information contact the NPA on 01727 891800 or email pharmacyservices@npa.co.uk. 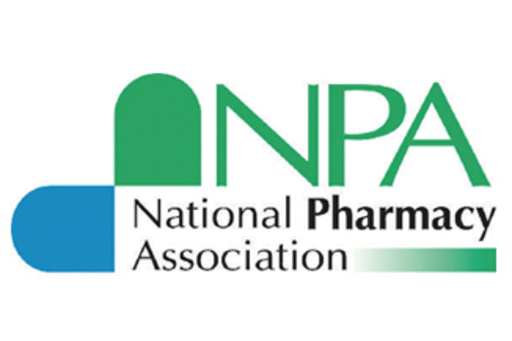