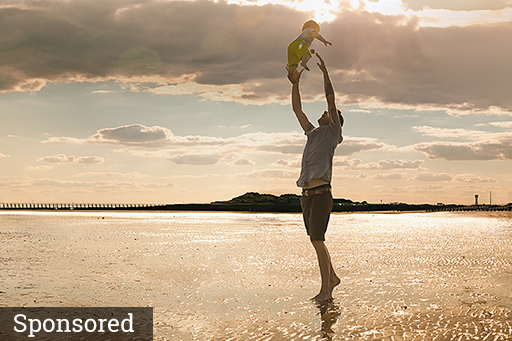 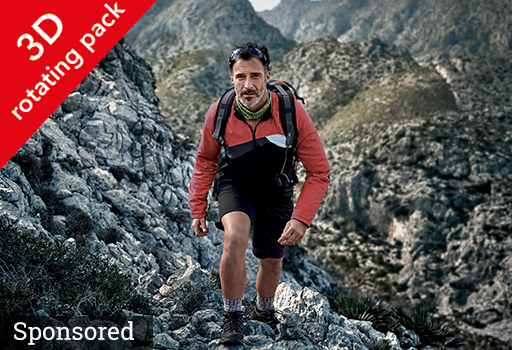 Janssen has launched Tremfya (guselkumab) in the UK for adults with moderate to severe plaque psoriasis. Guselkumab is the first biologic treatment for the condition that selectively targets a specific protein (interleukin-23), which plays a key role in the immune inflammatory response in psoriasis.

Guselkumab is an injectable treatment and can be self-administered following training. Treatment requires two starter doses, one initially and the other four weeks later, followed by a maintenance dose once every eight weeks thereafter.

There are 1.8 million people living with psoriasis in the UK, and approximately a third of these people experience depression and anxiety. Some patients have reported that the impact this disfiguring disease has on someone’s quality of life is comparable with diabetes and cancer. 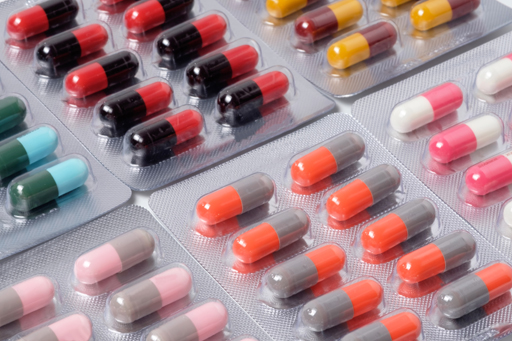