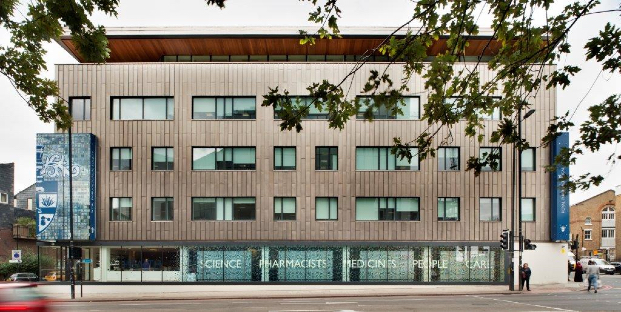 A scheme launched by the Royal Pharmaceutical Society to help members save money through offers and discounts with big-name high street and entertainment brands has been criticised on social media.

Some pharmacists took to Twitter to express their displeasure with the initiative, which will give members money off with the likes of Argos, John Lewis, Deliveroo and Marks and Spencer, with one tweeter describing it “an insult” and another accusing the RPS of failing to behave like a professional leadership body.

One RPS member told Independent Community Pharmacist that the scheme was embarrassing given its desire to attain Royal College status.

“This is unbelievable. They want to be a Royal College? Never! Does the Royal Collge General Practitioners or Royal College of Nursing offer such commercial offerings? How low can they get?” they said.

Some tweeters said the scheme was a good idea but others were less than impressed.

Pharmacist Azhar Iqbal tweeted: “Really how about helping the PSNC to negotiate a better contract rather than giving us a few treats.”

The Responsible Pharmacist said: “Rather than making token gestures like this, @rpharms should actually act like a professional body and represent the profession. We can all get discounts via the #NHS card, and other schemes that are readily available. This is more of an insult than anything else.”

The Responsible Pharmacist went on to say the RPS “haven't got a clue” and accused the body of engaging in “distraction tactics.”

“Being supportive would mean bringing about meaningful change. It does not mean giving offers that I can beat with my NHS smartcard,” The Responsible Pharmacist added.

Pharmacist Greg Lawton tweeted: “Yeah we know you said your working environment is like The Hunger Games but now you can get 6 per cent off at John Lewis.”

Dull Pharmacy Tweets said: “’Theatricality and deception are powerful agents to the uninitiated...but we are initiated, aren't we...’ In other words stop distracting us with discounts that no one asked for and make the membership appealing because you’re adding value and addressing member concerns.”

When asked if the criticisms of the scheme were fair and if it had launched the scheme to stop members walking away, the RPS told ICP it was “introduced to provide yet more benefits for those in membership of their professional leadership body.”

The RPS added: “It is entirely consistent with the values of the organisation, a member-centred one that empathises with the challenges facing its members and is able to provide support and services that are relevant to their needs.

“We have been really pleased to see that in the first week of launching RPS Rewards many of our members have already visited the website and started to save their hard-earned money.” 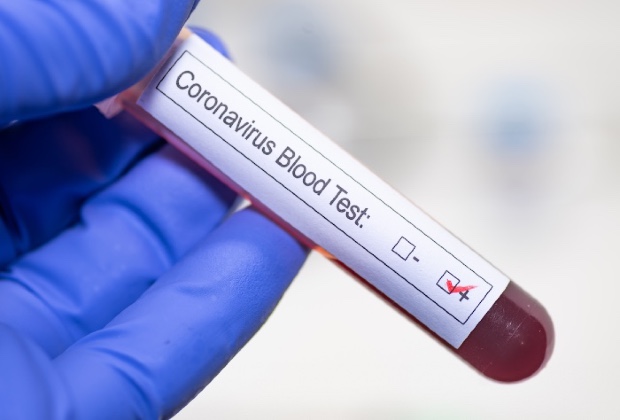 Pre-reg training year could be replaced from 2021