PSNC supports the principle that there should be a level playing field between pharmacies, but is against the proposals set out in the Department of Health’s consultation on hub and spoke, which lack clarity and are not fair. Its director of operations and support Gordon Hockey told the Healthcare Distribution Association’s annual conference yesterday that that proposals would not create a level playing field because independent pharmacies would have to share patient lists with hub operators.

The draft regulations put forward a structure for hub and spoke that was different to the narrative of the consultation, as they propose that spokes could be “any relevant clinical setting”. This could include pharmacies, but also hospitals, health centres and GP surgeries.

Mr Hockey discussed some of the other key issues that PSNC had highlighted in its response to the consultation, including:

PSNC published its response to the consultation on May 23. On June 7, pharmacy minister Alistair Burt announced that the government was postponing its plans pending further discussion with stakeholders. 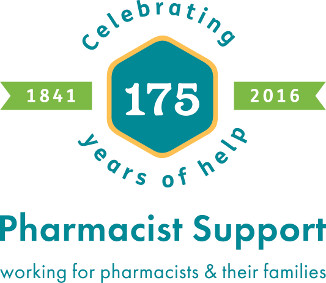