Essity's feminine care brand Bodyform is continuing its mission to break “the period taboo” with the launch of #bloodnormal, a candid new film that depicts periods, and period blood.

The #bloodnormal film portrays a series of true-to-life references to periods, which includes showing a young man casually purchasing pads and a woman in the shower with period blood running down her leg.

In a UK first, the film also shows the first-ever product demonstration using realistic red liquid instead of the infamous blue liquid.

The campaign will be backed by a social media campaign on Facebook, Twitter, Instagram and Snapchat. The company says it is aiming to beat the total reach of its previous Red.Fit campaign, which was 600 million.

Traci Baxter, marketing manager at Bodyform, comments: “As a leader in feminine hygiene, we want to challenge the taboo and ultimately remove the stigma, making it even easier for anyone to talk about periods, now and in the future. This is exactly the reason why we launched #bloodnormal.

“We believe that like any other taboo, the more people see it, the more normal the subject becomes. So for Bodyform, after showing real blood and a real, in-situ sanitary towel, bringing the two together was a natural next step. In doing so, we remain committed to showing periods in everyday life, truthfully and honestly – because we feel it’s the right thing to do to. Together, we can help make blood normal.”

Along with its new #bloodnormal campaign, Bodyform will also be tackling the “period taboo” in schools with bespoke educational classes run by experts at The Self Esteem Team. The classes, which are provided free to schools, will tackle issues associated with mental health and self-esteem, as well as the taboos surrounding menstruation. 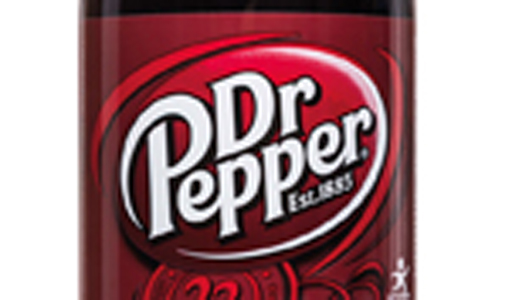 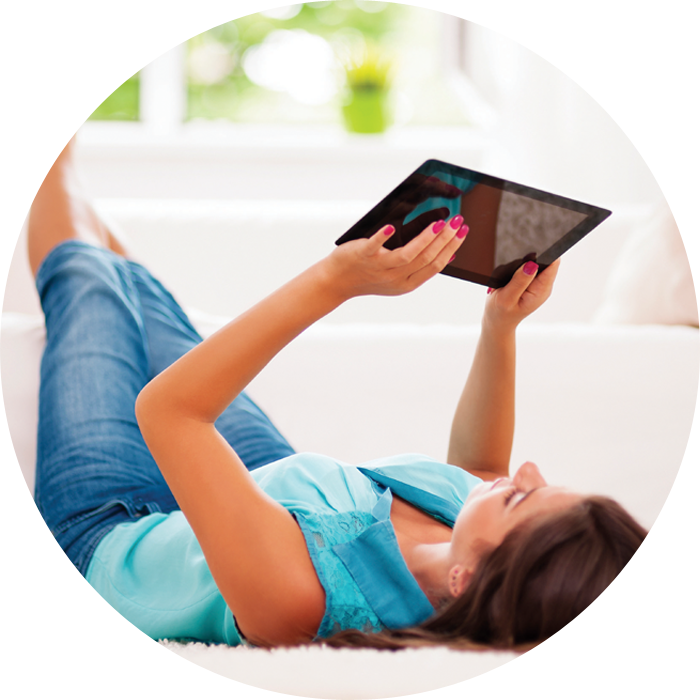