Pharmacists’ concerns about generics shortages a couple of years ago were investigated by MPs, but supplies appear to have returned to ‘normal’, reports Charles Gladwin

Time spent hunting for stock is the bane of dispensary life. Such was the problem that, when the All Party Pharmacy Group revisited its inquiry into stock shortages 18 months ago, it noted that, while branded medicines had been the main culprit, there was a growing problem over the supply of generic medicines.

Generics supply issues may appear to have been resolved, but in November, APPG chair Sir Kevin Barron said that medicine shortages remained an issue for patients and carers, as well as for GP practices, pharmacies and CCGs. “The reasons for shortages, and the type of medicines affected, have changed since we held our inquiry on the issue in 2012, but there is no doubt that problems continue to occur, and it is disappointing that efforts by the Department of Health and supply chain representatives have failed to resolve the problem.”

Sir Kevin said that evidence of physical harm to patients was rare, but he cautioned: “The concern and stress that patients experience when they can’t get their medicine is in itself a form of harm and should galvanise those responsible for the smooth operation of the supply chain into action.”

The APPG is looking into how it can collect up-to-date data on the problem, and will share this with the DH. Sir Kevin said: “It would be a good start if there were a much more rapid and robust system of sharing market information, forewarning all those potentially affected by a shortage, and anticipating the timescale, wherever possible before it occurs. That would make it quicker and easier for alternative sources or products to be used.”

Unfortunately, pharmacists now just see stock shortages as ‘business as usual’, says Laura Reed, Numark’s service development manager. “Our members have come to terms with tracking down some medicines as part of their daily routine and this has an impact on their profitability given the time involved. There have not been any major molecule shortages, but the drip, drip effect of constant little shortages appears just to be the norm."

Is the perception of shortages justified when it comes to generics? A couple of years ago, two significant overseas manufacturers pulled out of the market due to regulatory requirements, which had a knock-on effect globally. However, generic stocks have been returning to mainly high levels in the UK.

The British Generic Manufacturers’ Association tracks its members for ‘on time in full’ (OTIF) product delivery. Its director-general Warwick Smith says: “I do not say there is not an issue, but I do not think there is a systemic issue. “OTIF normally is 94-96 per cent, but there was a drop a couple of years ago to 87 per cent – that’s when pharmacists were facing the most problems,” he says. “We are now back to 94-95 per cent.”

The British Association of Pharmaceutical Wholesalers carries out similar OTIF tracking. “Their graph more or less tracks our graph. Their numbers are higher than us at around 98 per cent on timing for delivery, as they are consolidating. In terms of (generic) product availability and delivering on time there is not a systemic issue – although we saw that a couple of years ago. In a market of 800 medicines there will always be a few medicines affected.”

When there is a ‘real’ shortage it is almost always a raw material issue. For a ‘commodity’ generic, widely made by generics manufacturers, there needs to be a “perfect storm of factors” to create a shortage. Note that generic manufacturers do not apply quotas, but for some branded medicines “scoring on timing or delivery may be 30 per cent lower.” 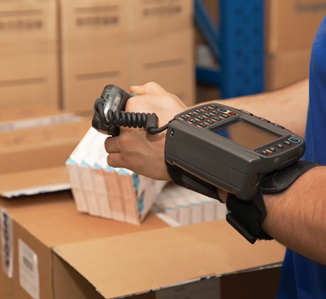 There is a difference, too, between a physical shortage of a medicine and not being able to find a product at or below the price listed in the Drug Tariff. Category M prices are calculated via the arrangements set out in Scheme M, analysing average prices charged by generic manufacturers. “If you look at the Scheme M agreement, the Tariff will follow with a time lag of six months,” says Mr Smith.

Pharmacists’ efficient buying pushes down prices, but at a certain point manufacturers have to consider profitability and may stop manufacturing. Supply and demand mean prices then start to rise, but the Drug Tariff does not pick this up straight away.

“It creates individual commodity markets around products, and it gives the industry the ability to increase prices. That works, by and large,” says Mr Smith. A couple of years ago pharmacists saw the lowest ever average prices. “It has crept up a little since then, but is now more sustainable.”

So are there any concerns? “What I do think is systemically worrying is the consolidation of API (active pharmaceutical ingredient) manufacturers overseas. That’s an issue for the industry: the movement of API manufacturers away from the likes of countries such as Spain and France to China and India.”

Another issue that hit the headlines recently was the court ruling on secondary medical use patents, specifically Pfizer’s Lyrica and the use of generic pregabalin. While the ruling was in favour of generic manufacturers for some patented indications, pharmacists’ ability to dispense generically against prescriptions for pregabalin was not completely resolved.

Pfizer is taking a broad strategic stance that has repercussions for the company itself and the wider pharma industry, says Ms Reed. “They will fight tooth and nail to protect their patents and if it means protecting them for a small number of indications, then they will do so. The reality for our members and other pharmacists is that the buck is being passed to them and they then have the impractical and unenviable task of having to interrogate patients as to what ailment they have been prescribed the medication for.”

On the more general point of secondary medical use patents in the generics industry, Mr Smith says: “Our view is comparatively simple. We respect valid patents – such as for the formulation, the method of manufacturer or the indication. But we are always prepared to challenge a patent if we believe there is doubt about the patent’s validity.” 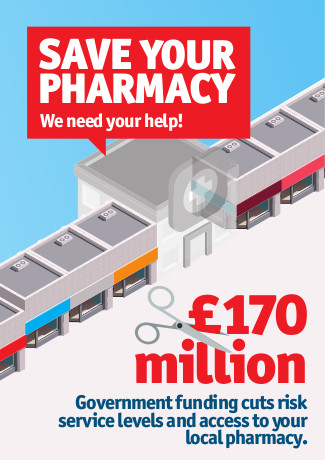 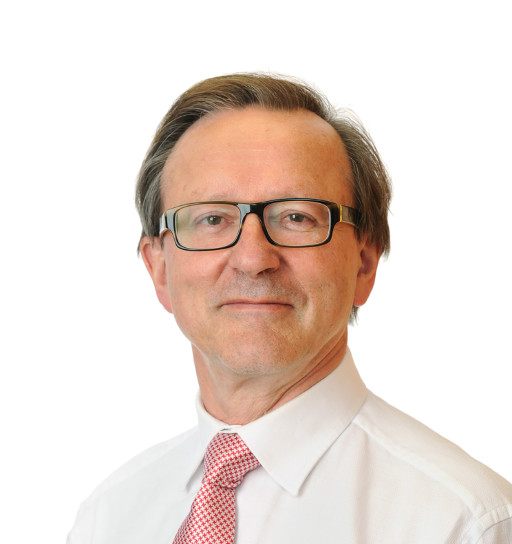