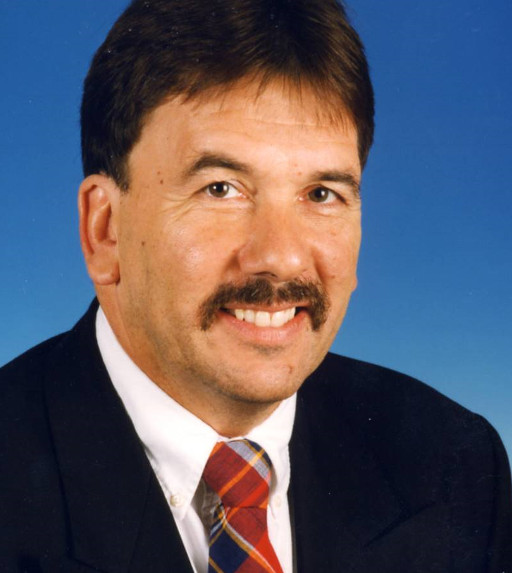 Alan Hicks, a far-reaching visionary for the future of consumer health and a pioneer of POM to P switches, passed away on April 9.

Alan was responsible for the UK’s first POM to P switch in 1983, when Imodium became available over the counter. He also switched a range of other products, such as Daktarin, Daktacort and Ovex, as a marketer, and Levonelle under the AHA sales and marketing consultancy.

Alan joined the pharmaceutical industry in 1977, launching a career with Janssen Pharmaceutical in sales and marketing and consultancy that spanned nearly 40 years. He launched the OTC Division of Janssen in 1984, which grew to become J&J Consumer Health. Alan held further positions at Potter’s Herbals on Equazen.

Alan mentored many marketers in their early and mid careers who then went onto major worldwide healthcare executive roles as head of GSK Consumer OTC USA, head of Novartis Consumer Worldwide, head of GE Healthcare Worldwide, and chairman of Janssen Pharmaceutica worldwide.

A PAGB executive member for many years, he still found time to play county-level squash as “the king of the lob and drop shot”, and was a lover of horse racing.

Alan married Val in 1969 and they had three sons – Steven, Simon and James – and five grandchildren.

The funeral will be in Wantage, Oxfordshire on Friday April 22 at 2pm, and all who knew Alan’s energy and enthusiasm are welcome. 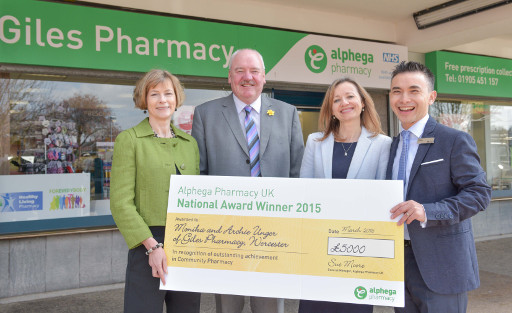 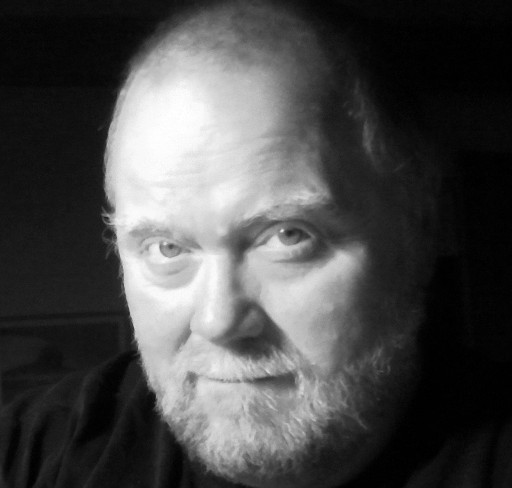