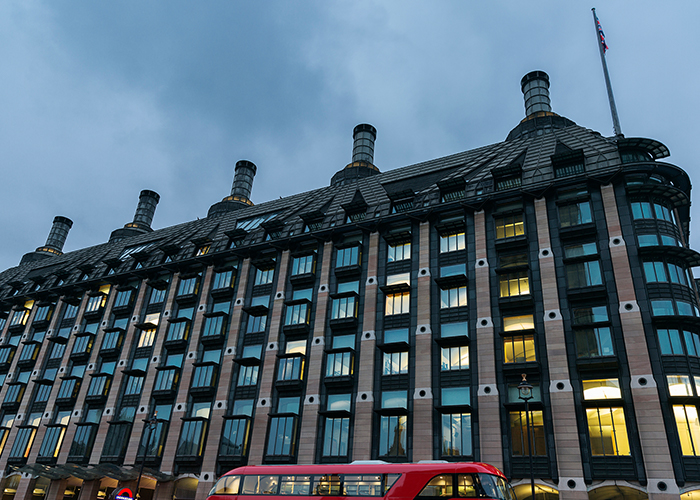 The UK Health Security Agency, led by former deputy chief medical officer Dr Jenny Harries, is the new body that will plan for, prevent and respond to external health threats such as infectious diseases.

The UKHSA– previously the National Institute for Health Protection (NIHP) – will ensure the nation can respond quickly and at greater scale to deal with pandemics and future threats, the government says. Initially its primary focus will be the continued fight against the Covid-19 pandemic.

The NIHP was set up in August 2020 under the interim leadership of Baroness Dido Harding when the government confirmed it was scrapping Public Health England and replacing it with a health protection body covering all four home nations.

Now named the UKHSA, the new body combines the key elements of PHE with the Joint Biosecurity Centre (JBC), and NHS Test and Trace.

“The UKHSA will be this country’s permanent standing capacity to plan, prevent and respond to external threats to health,” said Health and Social Care Secretary Matt Hancock.

Dr Harries will leave her role as deputy chief medical officer for England in April to become UKHSA chief executive. She will take over from Baroness Dido Harding after a handover period through April, while PHE’s interim chief executive, Michael Brodie, will remain in post to lead delivery of PHE’s health improvement and healthcare public health functions and support the transition. 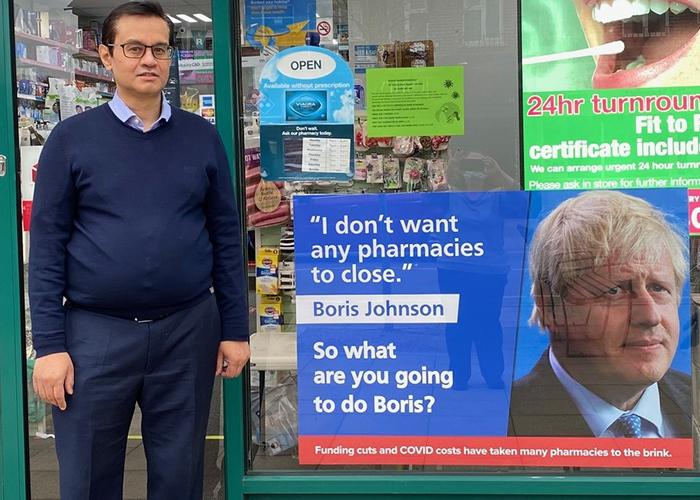