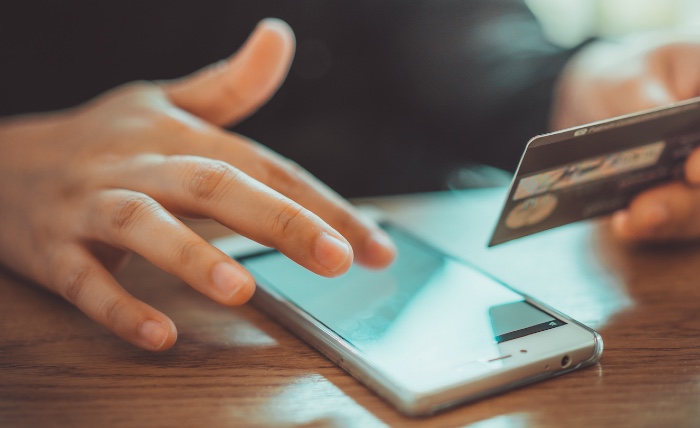 A criminal network active in Europe, Asia and Australia that was behind the illegal online sale of medicines has been immobilised following a crackdown by enforcement agencies.

The Medicines and products Healthcare Regulatory Agency joined forces with authorities in Germany to stop the network, whose influence stretches into Singapore as well as the UK.

Last year an MHRA operation infiltrated the network’s UK branch, culminating in the seizure of more than half a million doses of unlicensed medicines and class C controlled drugs from locations in London, Bournemouth and Gateshead.

Investigators found that medicines were being sold in the UK through illegal websites and the MHRA revealed “significant financial assets held in multiple bank accounts” were also seized.

Two people in the UK have been charged and are awaiting trial and the regulator said “others remain under investigation".

The MHRA warned the public to be aware “of dodgy websites, suspicious URLs and remember that claims such as ‘100 per cent safe, no side effects’ or ‘quick results’ are often warning signs".

It added: “Reduced prices and speedy deliveries can expose the unwary to fake medicines, identity theft and fraud.”

Child obesity on the increase in England, warns report 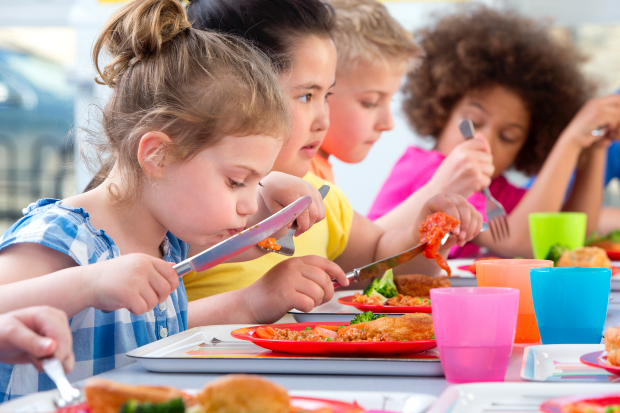 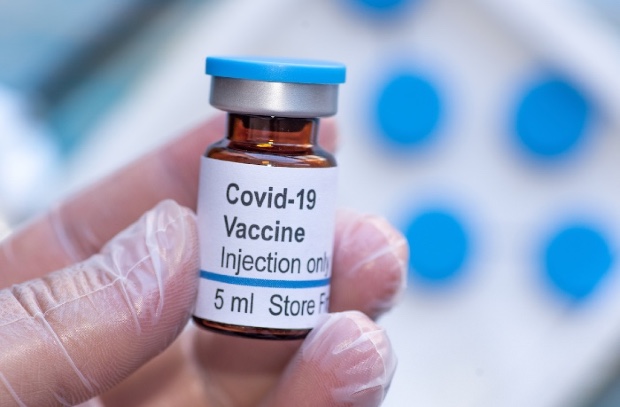