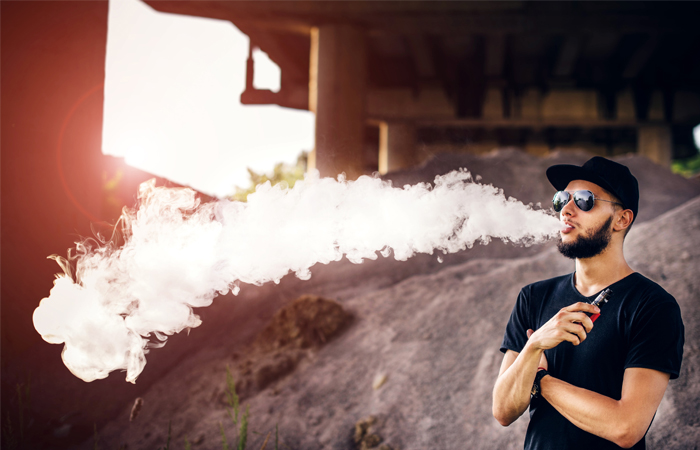 Over half of smokers believe nicotine vaping products are equally or more harmful than smoking after a spate of deaths in the USA, despite the fatalities being caused by substances banned in UK.

In the US there was a spate of serious lung diseases and deaths which appeared to peak in late 2019. This seems to have been caused by people vaping the cannabis derivative tetrahydrocannabinol (THC) oil and vitamin E acetate.

There has been no similar lung disease outbreak in England, although the MHRA has received reports of four deaths through the Yellow Card Scheme where vaping was suspected to be implicated.

Vaping remains most common among smokers and former smokers, with less than 1 per cent of people who have never smoked currently vaping.

Most adults use vaping products to help them quit smoking.

The report recommends that:

Sweet flavouring agents in e-cigarettes and vaping products “should be banned to minimise the appeal to young people”, says an updated policy on e-cigarettes published by the RPS in February.

However, vapers say that banning flavoured liquids would deter them from using vaping products to help them quit or reduce their smoking, according to the PHE report. 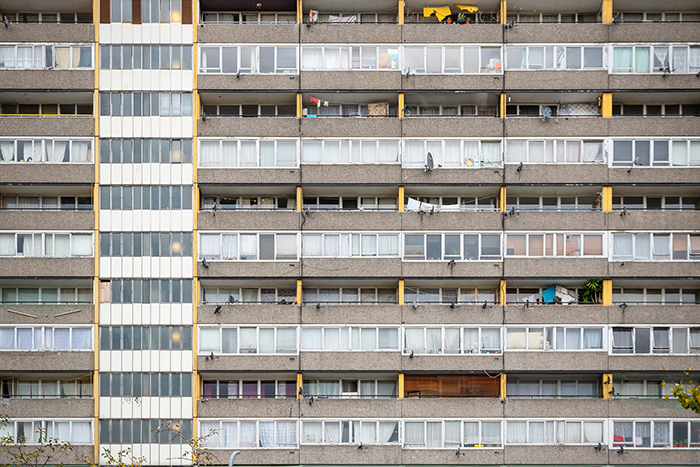 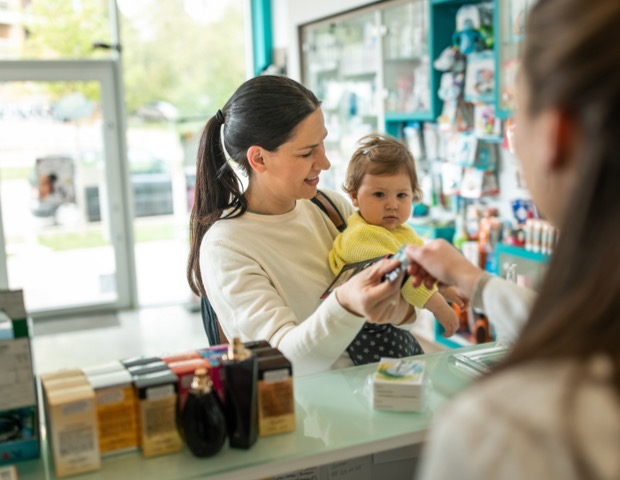