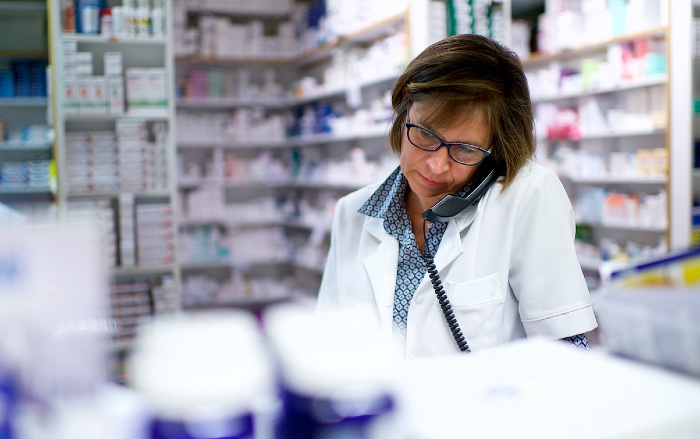 An NHS official has denied claims that employment incentives for GP practice-based pharmacists are “anticompetitive” and will damage the community pharmacy sector.

When asked whether funding salaries “to the extent that it costs [practices] less than six quid an hour” to hire pharmacists was an “anticompetitive” threat to community pharmacies, Mr Waller responded: “We are providing funding support to diversify the team of clinicians in general practice on the basis that will provide better services for patients and relieve GP workload.

“This is not intended to drum up competition between the two settings, though people will make a choice about which role they want to choose and I understand people are worried about that.”

Sector leaders have warned that the growth of the primary care network pharmacist workforce could leave a "big hole" in community pharmacy.

Mr Waller acknowledged that NHSEI’s use of the term ‘clinical pharmacist’ to describe a largely practice-based part of the workforce had been “not uncontroversial” but said that “in the long run” the health body wished to see closer links between pharmacists working in the community, GP surgery, mental health and acute care sectors.

“Some of the most heartening things I’ve seen are collaborations between providers… and primary care networks to create a workforce model where that competition doesn’t exist,” he said.

“However, it also presents an opportunity because having a fluid workforce that works across the two sectors means the relationships build,” he added, describing the situation as a “double-edged sword”.

Mr Kotecha said that if PSNC “can resource, deliver or support the delivery of a clinical future for community pharmacy… people will not necessarily want to jump ship but actually have a portfolio career”.

‘No apologies’ for uneven CPCS referrals

Ed Waller was also asked how pharmacists were to be expected to stabilise their “dire” finances when new developments such as the Community Pharmacist Consultation Service are “unpredictable services that a pharmacy may or may not get”.

Mr Waller replied: “I won’t apologise for the fact that it’s the patient in the case of this model of NHS 111 referral that chooses where they go – which pharmacy they choose to take their referral to.”

He acknowledged that some pharmacies were “getting significant numbers of referrals” and others comparatively few but said this was difficult to avoid.

Commenting that referral rates have been “better than we’d hoped for,” Mr Waller said he hoped numbers would continue to build.

He spoke of plans for a “major extension” of CPCS to include referrals from GPs, A&E and the 111 website. 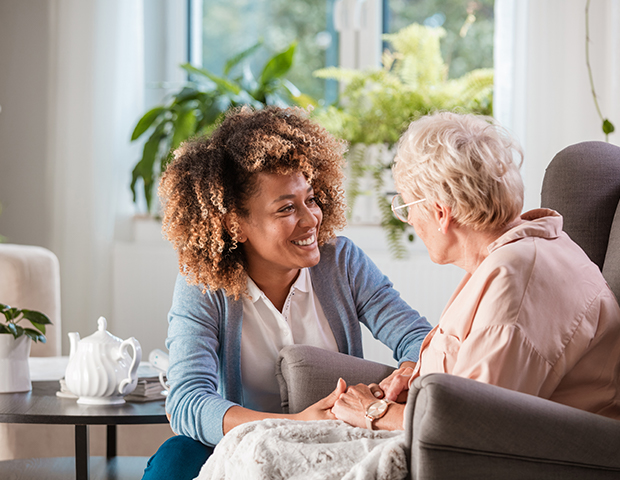 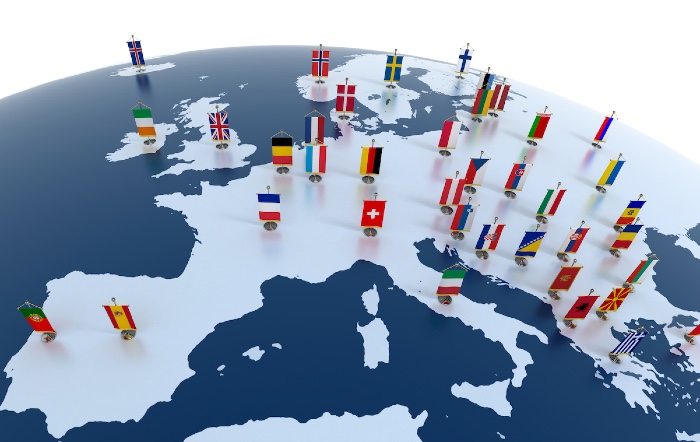