A patient referral model currently being piloted could lead to more than 20 million GP consultations being transferred to community pharmacy each year if it is implemented across England, an NHS official has said.

Addressing the National Pharmacy Association Conference in Manchester on Thursday June 20, NHS England director of primary care strategy Ed Waller said the GP Digital Minor Illness Referral Scheme, which involves patients who present at GP surgeries being redirected to community pharmacies where appropriate, could lead to an estimated six per cent of GP appointments – 20.4 million each year – being “safely transferred to a community pharmacist”.

A pilot scheme began on June 3 2019 in four sites in the north of England, including Cheshire and Merseyside and Greater Manchester. The pilot will run until March 31 2020.

“We want and expect community pharmacy to be the first port of call for minor ailments in the NHS and want to start redirecting more people there,” Mr Waller told the conference, adding that “the NHS can’t work without community pharmacy”.

The audience Q&A that followed Mr Waller’s talk highlighted the concerns some contractors have around workforce – in particular the rising trend of pharmacists leaving the community sector to work in GP surgeries.

Mr Waller said the recently published Interim People Plan, which sets out how the NHS intends to address workforce challenges in order to fulfil the Long Term Plan, would help to address this.

Some were sceptical, however, with one pharmacist tweeting in response to Mr Waller’s comments that the people plan “outlines nothing”.

One contractor said there was little support for pharmacists working in community pharmacy who wanted to develop their skills and that as a result "we're losing them to GP surgeries". They asked: “What are you going to do to support us to retain these bright young pharmacists?”

Mr Waller responded that NHS England was “very happy to discuss” community pharmacists’ training needs and said that previous offers of free training had not been “taken up in full”.

“What we’re not clear about is whether this represents a lack of appetite [or a] lack of ability to release staff,” he said.

No PCN funding “earmarked for pharmacy” 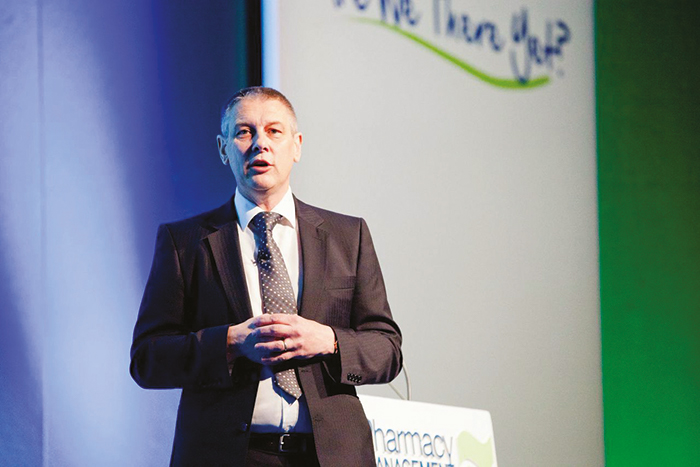 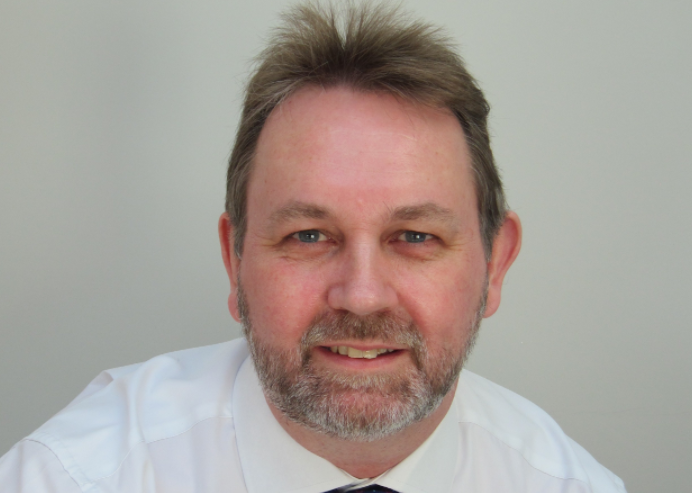