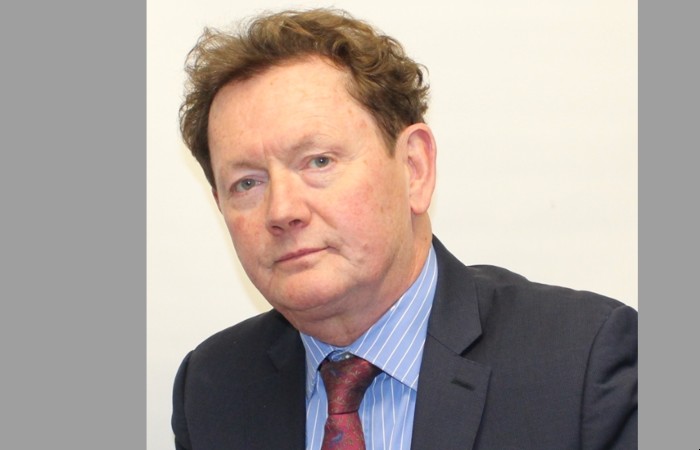 There needs to be more trust between community pharmacies in Northern Ireland and our paymasters, so that CPNI does not have to use the Nolan Show to ensure we are treated fairly, says Terry Maguire…

The chief negotiator for Community Pharmacy Northern Ireland, the ever-genial Gerard Greene, popped up on BBC Radio at the end of October to demand publicly that the £500 cash bonus for health care workers be paid immediately to exhausted pharmacy staff.

“Why had the money not yet been paid?” was Gerard’s main question, with a prompt to the government to get it done. It was an interesting PR move by CPNI, I thought. Interesting in that most of the work to get these much-deserved bonuses paid to community pharmacy staff had already been completed and the Health and Social Care Board (HSCB) was already piloting a scheme on making the payments.

The Nolan Show was also an interesting choice to publicly raise the matter as the host, Stephen Nolan, can be difficult. Gerard made his point well but then the barb: Nolan asked him if the delay might be due to “trust in the sector”. Gerard didn’t seem to expect this but valiantly struggled through to enforce his point.

Where, I thought, did Stephen Nolan get that one from? Had his researchers picked it up, perhaps in an off-the-record comment when digging into the story, and digging into stories is one thing Nolan does well.

Trust will be key in transforming the community pharmacy sector. Without trust, change and development of any new services will prove difficult. Pharmacy First, for example, is such a logical service development supporting self-care that it should be immediately implemented as it is in Scotland.

Since GPs disappeared into their bunkers at the beginning of the Covid-19 pandemic, and their reception staff took up sniper positions should anyone have the temerity to approach the surgery door, the need for a Pharmacy First service has been acute and obvious.

Self-care has, of course, been a key government policy since the Blair-Brown years and has existed in pharmacy policy and strategy documents long before that. Self-care is, as it states, care by the patient themselves or their carer.

The theory is that there will be huge efficiencies for the health service if patients take more care of themselves. The logic is that highly accessible community pharmacies could take on a large chunk of this work allowing GPs and A&Es to focus on more seriously ill patients. The theory hasn’t worked in practice so far for two reasons. Services have been poorly funded and badly designed with a focus on the supply of medicines as an outcome of the intervention and, of course, there is the issue of trust.

For commissioners there remains concern that self-care services focused on community pharmacy might just see more OTC medicines ending up unused in medicines cabinets at home while patients continue to visit the GP and A&E anyway.

There is also, it seems, an unspoken lack of trust that too many pharmacies would game the system. Ten years ago, our first minor ailments scheme was abruptly modified due to abuse. Certain multiple pharmacies, for example, imposed quotas on pharmacy managers to maximise profits from the scheme. This was irritating for many of us who abided by the rules and the spirit of the service.

HSCB should have directly challenged this excess. A strict letter from the Health Board to the Responsible Pharmacist would have provided cover against rapacious senior management but the choice was to crash the scheme through lack of trust.

Trust, it seems, might remain a challenge for the wider expansion of pharmacy services. To move to our clinical future this needs addressed. For Pharmacy First, breaking the link between the supply of a medicine and the provision of advice would change the culture.

The simple approach would be to record the intervention provided and this would be linked to a service payment. Should a medicine be recommended or required then this should be purchased over the counter. Politically this would be difficult to sell but the bigger gaol could be achieved.

We do need more trust between the sector and its paymasters. If anything, more trust means less Gerard Greene would not need to use the Nolan Show to ensure the sector is treated fairly, and that just payments are made quickly to staff who literally risked their lives to serve the public during the pandemic. 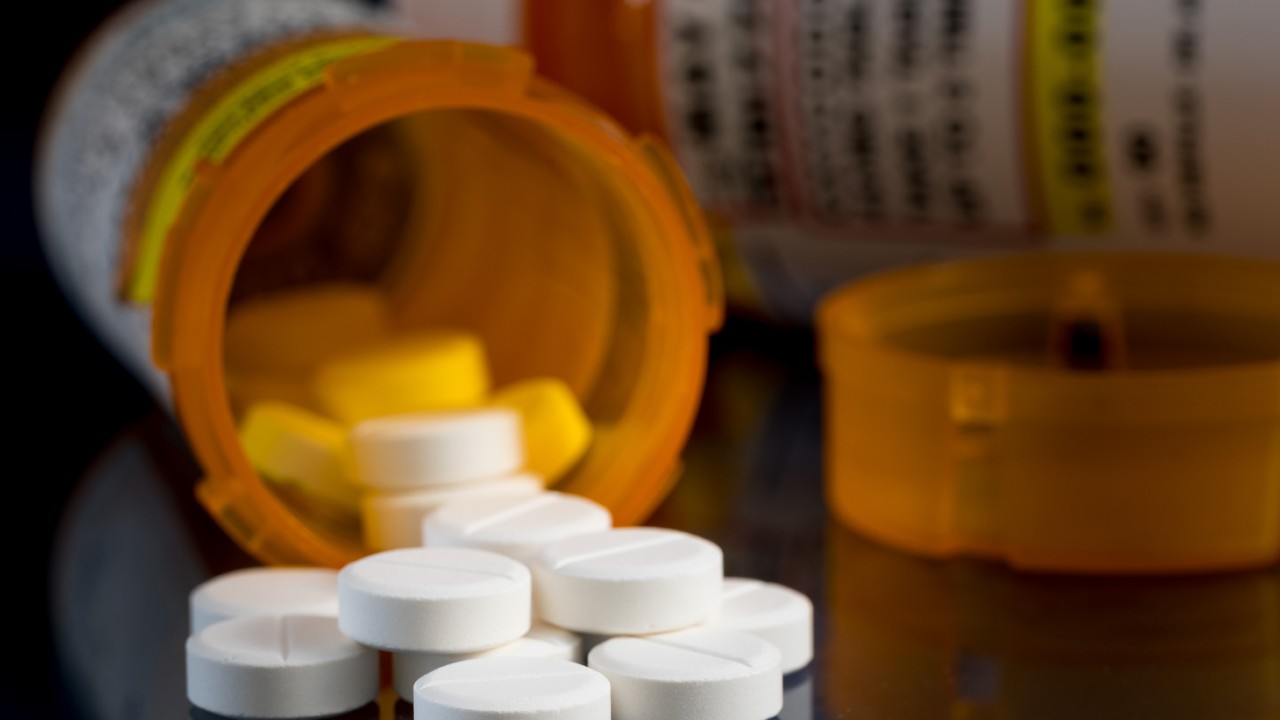 Are perceptions starting to shift?