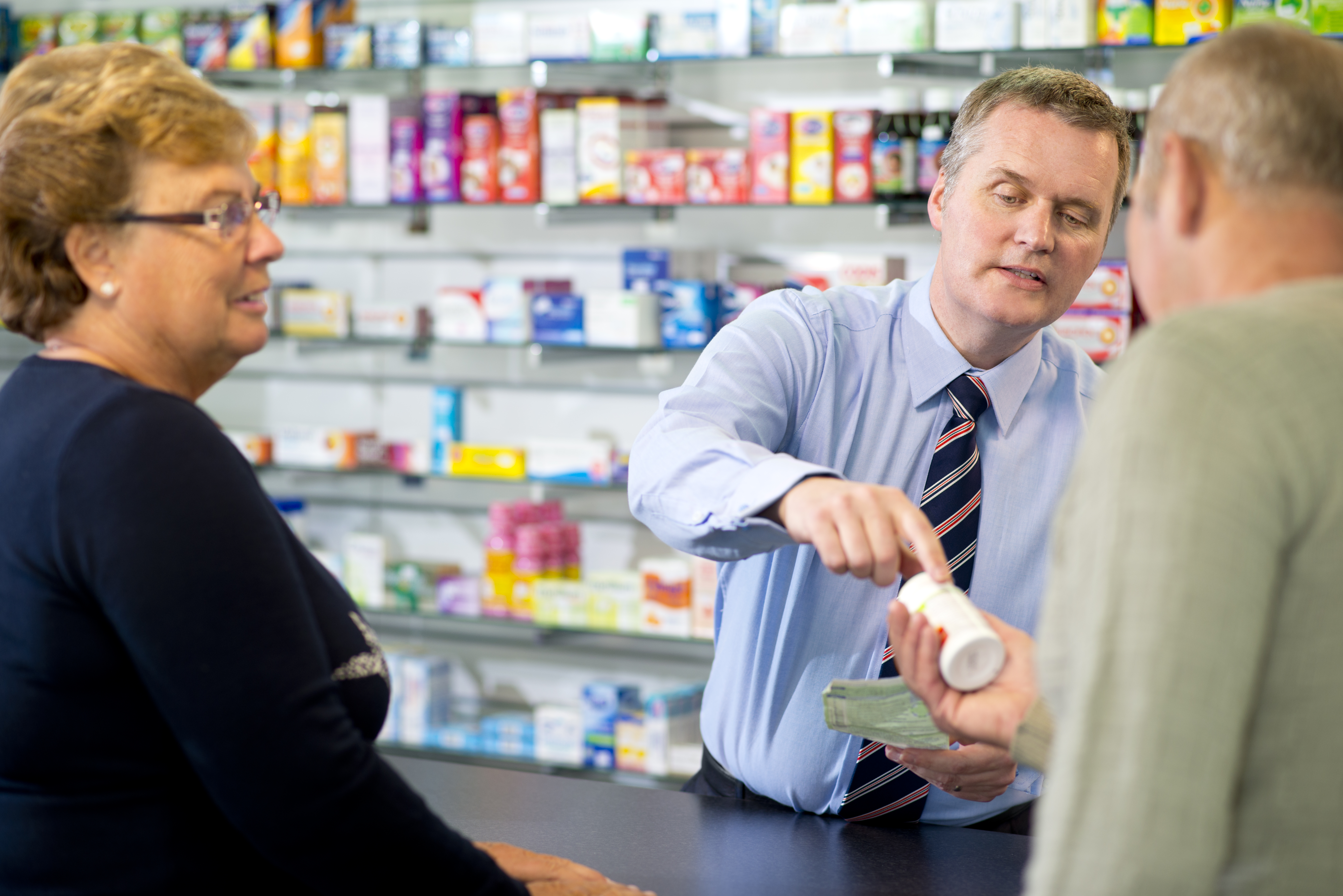 To the chagrin of pharmacy bodies across the UK who have spent years trying to drive home the message that pharmacists are the experts in medicine, it appears ignorance persists. And not in the places where you might expect it.

Given that it has taken a lengthy amount of time to impress upon ministers, commissioners and policy-makers that community pharmacy is hugely important to alleviating the pressure on a desperately strained NHS, that should come as no surprise.

What is surprising is that individuals who are supposed to be clued-up and supportive of pharmacy are showing themselves to be lacking in understanding of where the value in pharmacists really lies.

The Pharmacists' Defence Association chairman Mark Koziol struck a chord recently during the Sigma conference in Oman when he said the public's perception of pharmacy needed to be changed. Who, he asked, should people talk to about their medicines? Why, pharmacists of course. Because they know how a medicine works and the effects it can have on an individual.

He said a widespread advertising campaign adorning billboards and appearing on underground stations, bus shelters and on TV, would make more people aware that pharmacists are the best people to talk to about their medicines.

And it is not only that pharmacists' expertise in medicines is unmatched. With access to the summary care record, they, just like GPs, know all about their patients' health. Some would argue pharmacists know more about their patients than GPs given they see them on a regular basis and are often on first name terms with them.

So it was rather depressing to see the remarks of Liberal Democrat MP Norman Lamb, who has been an avid supporter of pharmacy down the years.

There he was last month in the House of Commons suggesting the serious shortage protocols (SSP) put pharmacists in an "invidious position because they may well be having to make decisions that may impact adversely on a patient’s health and wellbeing when they are not necessarily skilled to make those judgments."

Lamb said he was making a point about people with epilepsy "who require absolute consistency of supply and for whom any change in medication can have dire consequences" but went on to say his concerns applied "to other areas as well."

Was he suggesting that pharmacists were not skilled to make clinical judgements about a patient's medicine and possible alternatives?

"That is exactly the point that has been put to me when I have visited community pharmacists and discussed this with them," he said.

"Of course there are other pharmacists who have perhaps done more training and want to work at the top of their licence and believe that there is a role for more autonomy. However, there are real concerns about the way in which these changes are being rushed through without any resource put into education, explanation or wider training that may be needed."

Ashworth suggested the changes to the regulations allowing pharmacists to dispense an alternative medicine in the event of a shortage, which narrowly avoided revocation in parliament by 292 votes to 240, represented "a quite extraordinary power grab.”

"Ministers can grant themselves the authority to instruct local pharmacists to ration drugs, overrule the GP’s prescription and dispense therapeutic generic equivalents or reduced dosages in the event of a medicines shortage," he said.

What was he saying? That pharmacists' knowledge of medicines was such that they were not entitled or capable of substituting a prescription if that medicine was unavailable?

Ashworth even suggested many community pharmacists did not want the responsibility for SSP. That was questionable.

For years, pharmacy leaders have tried to make people aware that pharmacists are the experts in medicine. There is nobody better than the local pharmacist to take a patient through the workings of their medicine, possible contraindications and effective alternatives.

It's a shame that a genuine debate about shortages post-Brexit exposed a worrying degree of ignorance among those who should know better.

Neil Trainis is the editor of Independent Community Pharmacist