Be careful what you wish forÂ

Be careful what you wish forÂ 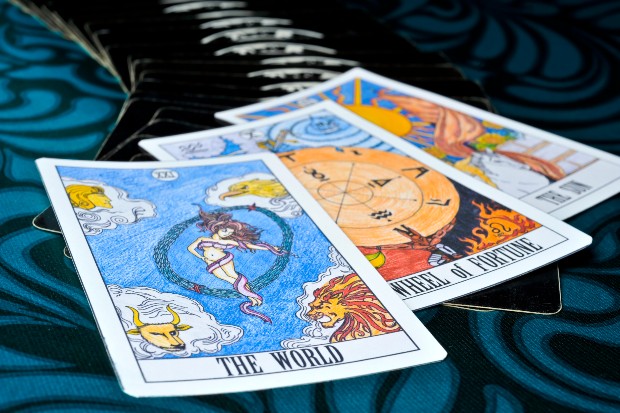 In a war zone when weapon fire from your side causes accidental injury or death to your own troops it’s called ‘friendly fire.’ In the NHS it’s described as ‘unintended consequences.’ Martin Bennett explains...

I can recall a series of events that demonstrate the unintended consequences of NHS initiatives on community pharmacy. Going back to the early days of the NHS, prescription charges were introduced for the first time in 1952, at just 1 shilling (5p) per form.

The unintended consequence was that prescribers tried to squeeze as many items as possible onto one form. In those days they were handwritten and a nightmare to read, decipher and dispense in a safe manner.

This century we saw the supply of domiciliary oxygen taken away from community pharmacy and given to large national companies – a supposedly money-saving initiative that has had the opposite effect.

This was the only pharmacy service that included payment for a visit to a patient’s home. It was reasonably well paid too, provided you didn’t factor in that deliveries often had to be undertaken after the pharmacy had closed for the day, and involved lugging heavy cylinders around.

The money from oxygen deliveries financed delivery services to care homes and housebound patients. The ending of the oxygen contract marked a serious depletion in finances available to fund such deliveries – an unintended consequence.

Then we had 100-hour pharmacies. Who could have predicted the disruption this has caused? It did solve the government’s problem around opening up the market, and it was confident that few people would opt to open pharmacies for 100 hours a week. The government was wrong and the expansion in the number of pharmacies is a major cause of the problems we have today.

After this proved not to be the case, that assurance was modified to “cost neutral for the global sum”, meaning the unintended consequence of this simplification was money used to finance addiction treatment was transferred into the global sum.

Contractors who had developed this service by creating separate areas in their pharmacies, increasing CD storage, buying additional computer equipment, and training staff were left severely out of pocket - another unintended consequence.

Next came remuneration cuts and the new contractual framework. When those at the Department of Health stated there were too many pharmacies and wanted to see 25 per cent close, I don’t think they were planning on cutting-edge pharmacies being part of that cull.

However, the cuts were eventually skewed towards those dispensing higher volumes of prescriptions. Those pharmacies that made investments in equipment, staff and premises to deliver the services of the future were less able to exit from those commitments and continue to struggle to remain viable, offering poorer service and being under constant financial pressure.

Which brings me to the effect on remuneration relating to supervised doses. It made sense at the start of the pandemic for prescribers to reduce face-to-face contact both for themselves as prescribers and for staff in pharmacies.

However, the complicated manner in which the Drug Tariff deals with instalment payments those pharmacies that have a substantial number of patients receiving instalment prescriptions seriously out of pocket. Some fees are paid per patient contact and some paid per prescription form, and these are linked with local payments for the support of those being treated for addiction which are often triggered by recording supervised doses.

If not quickly rectified, this will result in contractors no longer offering the service. Sitting alongside this is the unintended consequence of creating a ‘methadone lake’ in the community as patients take with them a week or more supply at a time.

My pharmacy dispenses a car petrol tank’s worth of methadone each week – most of which is now in the community and it can only be a matter of time before we read of deaths to both those prescribed it and to others.

I can see other unintended consequences on the horizon. The assessment for provisionally registered graduates in March will be the first one. Is it really intended that a group of highly qualified professionals with a four-year Masters degree in pharmacy followed by a 12-month pre-reg year, and who have worked satisfactorily as pharmacists for over six months, should be failed? Surely there must be a better way.

It appears Andrew Lansley’s NHS reforms are about to be kicked into touch. Good riddance, I hear you say, and I agree, but we need to be careful that what replaces the current set-up doesn’t include a new tranche of unintended consequences.

In 2000 the NHS published a document written by a committee of experts and which had a forward by the then health secretary. It was entitled An Organisation with a Memory and unfortunately it has largely been forgotten. Let’s hope that whoever is responsible for the next round of changes looks out for unforeseen consequences.

But more importantly we need someone to provide sufficient funding to allow the community pharmacy sector to develop and flourish rather than just strive to remain afloat … although if we sink we will not be around to deal with unintended consequences.

Martin Bennett is the chairman of Associated Chemists (Wicker) in Sheffield.