New restrictions have been put in place around the use of valproate. The medicine (Epilim, Depakote andother generic brands) is associated with a significant risk of birth defects and developmental disorders in children born to women who take valproate during pregnancy. Valproate must no longer be used in any woman or girl able to have children unless she has a pregnancy prevention programme in place. This is designed to make sure patients are fully aware of the risks and the need to avoid becoming pregnant.

It is important women don’t stop taking valproate without first discussing it with their doctor.

If valproate is taken during pregnancy, up to 4 in 10 babies are at risk of developmental disorders, and approximately 1 in 10 are at risk of birth defects.

In women who take valproate while pregnant, about 3–4 children in every 10 may have developmental problems. The long-term effects are not known. The effects on development can include being late in learning to walk and talk, poor speech and language skills and memory problems.

Children exposed to valproate in the womb are more likely to have autism or autistic spectrum disorders. There is also some evidence children may be more likely to be at risk of developing symptoms of attention deficit hyperactivity disorder (ADHD).

‘Discussing Valproate’ - a video with the latest advice about the risk of valproate medicine during pregnancy and the toolkit the MHRA has helped produce (which includes booklets, a checklist, and a patient information card) can be viewed at: https:// youtu.be/MNv-BG-bgF0 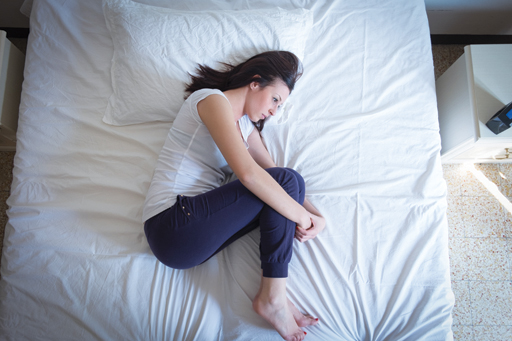 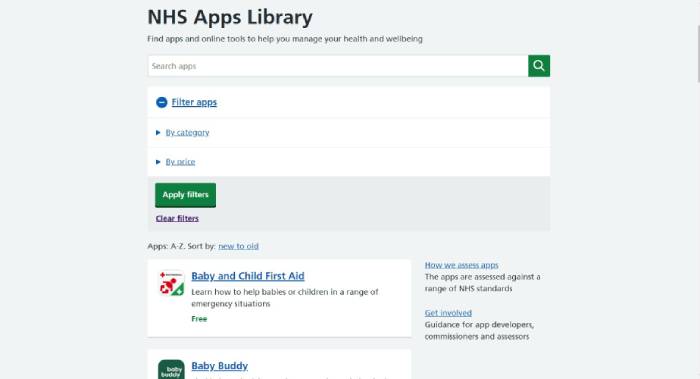