The hub and spoke debate

Government must look again at restrictive distribution practices such as direct to pharmacy, reduced wholesale and quotas

Hub and spoke: right for independents?

An NPA ‘task and finish group’, was set up in response to the government’s plan to consult on legislative change to allow Spokes to be in a different corporate entity to the hub.

The Department of Health (DH) suggests that 45% of medicines could be dispensed in Hub and Spoke arrangements within three years. The NPA group agreed that Hub and Spoke could potentially release capacity to deliver services, but stressed: 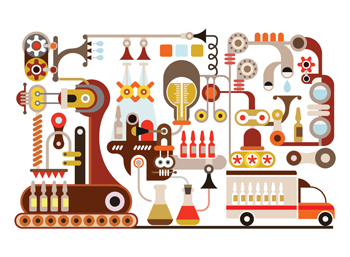 The NPA believes that the Government doesn’t understand the full consequences of its proposals, and should re- think their policy. The NPA recommends:

IMPROVING OPERATIONAL EFFICIENCY?
When asked whether Hub and Spoke would improve the operational efficiency of their business, only 17% of NPA members surveyed agreed.

IN THE LONG-TERM INTERESTS OF COMMUNITY PHARMACY? More than 75% of NPA members surveyed disagreed that Hub and Spoke would be in the long-term interests of independent community pharmacy.

Visit the NPA website to view a webinar on the results of the NPA’s investigation. 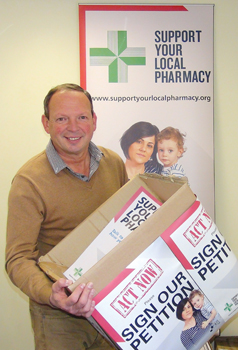 Campaign to secure your future