Victoria Goldman debunks the myths around parasite prevention for our four- legged friends and how community pharmacy can play a key role.

According to Euromonitor’s Pet Care in the UK report (published last May), more and more British pet owners are seeing their pet as an essential family member, increasing the demand for premium pet nutrition and health care products. But the latest PDSA Animal Wellbeing (PAW) Report 2017 revealed that there’s still plenty of work to be done to ensure the five welfare needs of pets (diet, health, behaviour, companionship and environment) are being met, and to encourage responsible pet ownership.

Cats, dogs and rabbits are highly susceptible to fleas, ticks and worms. These common parasitic infections not only make pets uncomfortable but may also cause chronic, and sometimes serious, health issues, such as skin irritation, allergies, digestive symptoms, weight loss and anaemia. In addition to this, the parasites can pass to humans, putting owners’ own health at risk.

Parasitic infections can be easily prevented and treated. Many owners take their pet to a vet at least annually for vaccinations, advice and suitable preventative measures. However,  there’s a lot of misinformation around about keeping parasites under control, and many owners are still not taking the right preventative measures on a monthly basis.

Here are some common myths around the subject of flea, tick and worm prevention and treatment where you can put customers straight.

Flea and tick treatments are expensive

Fleas and ticks are more than just an annoyance, carrying a risk of skin infections and allergies, so they need to be kept under control. “Approximately £15 per month can treat a dog for all fleas, ticks, and worms,” says Clare Hamilton, co-founder of Hamilton Specialist Referrals Animal Hospital in High Wycombe. “If your pet gets an infestation and becomes ill, the cost of treatment could amount to far more than you are paying for flea and tick treatment.”

The safest and most effective medicated products are available directly from a vet or pharmacy. “Customers can also purchase safe and effective flea and tick treatments, as well as worming products, from a pharmacy. We don’t recommend using shop-bought products such as powders, shampoos and flea collars, as these can, at best, be ineffective and, at worst, may be unsafe for a pet. Never use a dog flea treatment on a cat, as some can be rapidly fatal, and don’t let a cat come into contact with a dog that has been treated for fleas until the product has dried,” says Cats Protection’s Central Veterinary Officer, Dr Sarah Elliott.

I don’t need to protect against fleas all year round Many people think fleas die off in the winter months, but this isn’t the case. Although fleas are more prevalent in the warmer months, they can thrive at any time of the year, thanks to modern living conditions. It’s much easier to prevent an infestation than treat one, which is why pets need protection.

“You would traditionally see a spike in flea numbers in the warmer months of late summer and autumn,” says Paul Manktelow, veterinary surgeon and Principal of Regional Veterinary Services at PDSA. “However modern central heating systems mean that flea optimum conditions are now created all year round. Pet owners are therefore advised to treat their pets all year round using products such as Advantage.”

My pet doesn’t socialise with other pets, so I don’t need to use flea treatments

All animals need protection from fleas, even if they don’t come into direct contact with other animals. “Fleas exist outdoors (coming from wildlife or other wandering pets) and fleas and their eggs can be brought into the home from the garden,” says Dr Elliott. “Flea eggs can also adhere to our shoes and clothing, so humans can also introduce fleas into the home in this way.”

Paul Manktelow agrees that it’s a common myth that fleas are only passed from dog to dog contact. “The truth is that your dog can pick up fleas from almost anywhere in the outside environment so you should protect them even if they don’t spend a lot of time around other dogs,” he says.

There are no ticks in my area, so I don’t need tick prevention

In September 2017, the National Institute for Health and Care Excellence (NICE) earmarked the South of England and the Scottish Highlands as high risk areas for Lyme disease, a bacterial infection that is carried by infected ticks and can pass to humans. However, ticks can be found anywhere in the UK, particularly in woodland and heath areas (and even in central London). “Due to climate change, we are seeing a change in the distribution of ticks throughout the UK,” says Clare Hamilton. “Recently a new tick has been discovered which has come over from Europe. This tick carries a fatal dog disease, Babesiosis, which has previously never been identified in the UK.”

Not spotting any ticks doesn’t mean they aren’t there – ticks are tiny spider-like insects that are easily camouflaged in dark fur and on long-haired pets. “Vets are recognising tick-related diseases even in areas that were previously thought to be free of ticks,” says Paul Manktelow. “One reason cited is that modern dogs are much more likely to travel both abroad and within the UK so the spreading of parasites is much more common. I’d always therefore advise dog owners to protect their pets from these nasty parasites.”

My house is too clean for fleas to survive

Fleas are everywhere, both indoors and outdoors, and even in very clean homes, as eggs and larvae collect in soft furnishings and even cracks in the floor. “Centrally heated homes with fitted carpets provide ideal
conditions – warm and humid – for fleas to develop all year round,” says Dr Elliott.
“If customers do have a flea outbreak, they will need to treat all the pets in the home and de-flea the home too. They should treat carpets, the bottoms of curtains, furniture, their cat’s bedding and all their favourite sleeping places. It is best to use a flea product – usually available as a spray – to get rid of any fleas in carpets and furnishings. Although frequent vacuuming can help to reduce numbers of fleas, it won’t eliminate them. Remember these products are specifically for environmental use so should never be used on the cat itself. Anything that is heavily infested, such as pet bedding, should be disposed of.”

Cats and dogs should be regularly wormed throughout their life to prevent worm infestations. Worms don’t just affect pets, as some can pass to humans as well. They can be particularly dangerous for children and pregnant women, causing blindness and birth defects. Children are most at risk from dog roundworm (toxocara), especially if they have a family dog or play in parks. Toxocara eggs can remain infectious in the ground for many years. Dog owners should always clear up dog poo straight away, and cat owners should careful dispose of cat litter every day and wash their hands thoroughly afterwards.

How often pets need worming will depend on their lifestyle and where they live, as well as their age. The British Small Animal Veterinary Association (BSAVA) recommends that dogs and cats be wormed at least every three months, while young puppies and kittens require more frequent treatment. 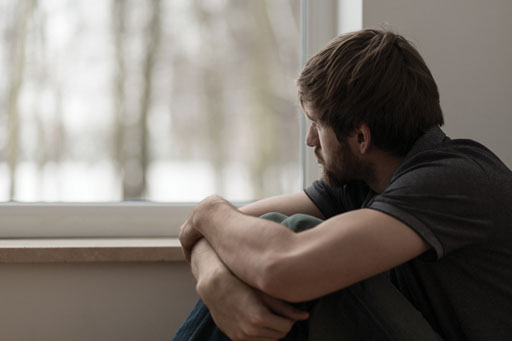 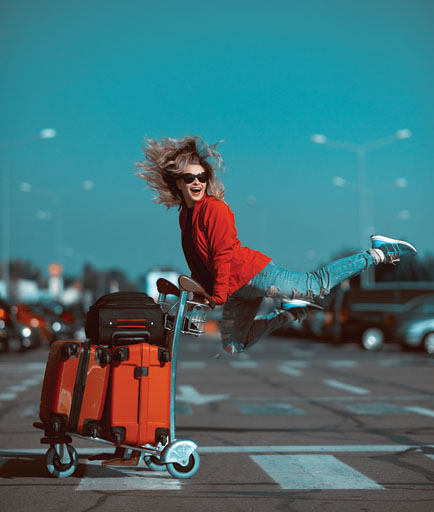