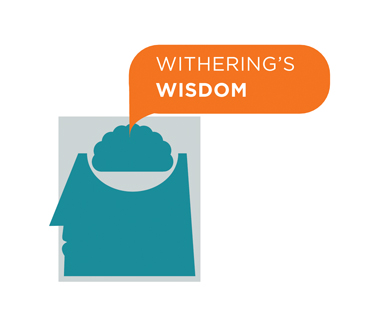 Iain Duncan Smith recently created a furore when he resigned from the government as Secretary of State for Work and Pensions. Yet, in the midst of the media storm his resignation created, an equally sensational story about the NHS crept under the radar. It came from former Lib Dem MP and minister in the coalition government David Laws, and it concerned the vexed question of how much extra money the NHS actually needs up to the year 2020.

We all remember how the chief executive of NHS England, Simon Stevens, set out the NHS’s Five Year Forward View in October 2014. In it, there was a key financial prediction – that by 2020 there would be a gap of £30 billion between what the NHS would need and what current funding arrangements would provide. The five-year plan proposed that £22 billion would come from efficiency savings, leaving a requirement for £8 billion in extra funding.

It was acknowledged that £22 billion was an extremely ambitious target, but Stevens argued it was definitely achievable, and, in last year’s election, the Conservatives promised to provide the extra £8 billion. However, on the BBC’s Andrew Marr Show on March 20, Mr Laws revealed that Stevens had originally said that the maximum that could be achieved from efficiency savings was £15 billion, and that an additional £15 billion would be needed from the Treasury.

When he took these figures to Downing Street he was met with incredulity. “You must be kidding,” he was told. “There’s no way the Chancellor and the Prime Minister will sign up to that figure. You had better get that figure down if you want it to be taken seriously. You had better increase the efficiency savings.” The figure was revised downwards to £8 billion.

A spokesperson for the NHS has said that David Laws was not involved in these discussions and that Simon Stevens has been more outspoken in fighting the NHS’s corner than any of his predecessors. But was Stevens strong-armed into backing down over the true figure the NHS needed?

David Laws’ assertion has the ring of truth about it. Stevens must have known what a struggle it had been to obtain £20 billion in efficiency savings over the previous five years.

Among other things, it led to mental health services being scandalously underfunded. According to Laws, funding for the NHS dominated discussions between the coalition partners, and, over the Christmas period in 2014, the NHS “almost completely collapsed”.

So, were additional efficiency savings of £22 billion remotely realistic? Is it credible that Stevens would have presented this as his considered view? It seems highly unlikely. Of course, the true test is how the NHS is managing in the context of the additional funding that the government has promised. The financial state of the NHS less than a year after the current government took office is parlous – most trusts are running large deficits already.

Efficiency savings are clearly not working. Strong-armed? As shocking as it may seem, I think he was.

Protesting about the cuts 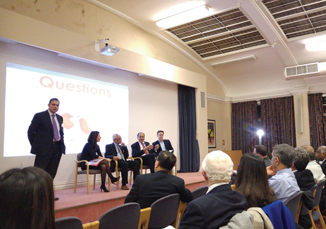 Should we fight, or talk?