So near, and yet so far 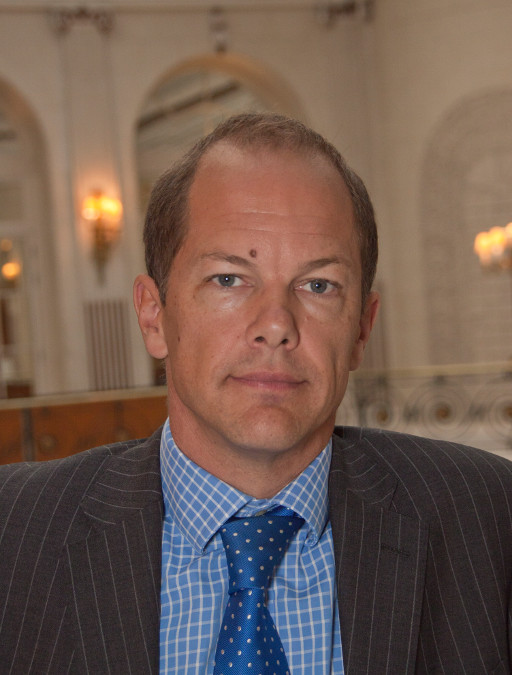 Important news broke so fast and frequently, and conferences and events took place so regularly during November, that the pharmacy press was in a spin simply trying to keep pace. Whether it’s good news or bad, pharmacy is most definitely high on the agenda of those that matter.

Public Health England sees pharmacy’s potential clearly, describing working in partnership with the profession as a “no-brainer”. It sees Healthy Living Pharmacy as the way forward and hopes to make accreditation simpler, to encourage greater engagement (see page 4). NHS England’s belief that hub and spoke is the way forward may not be such positive news, but everyone’s talking about it (p4, 5 and 10). Pharmacists were even invited to Number 10 last month (p6), for heaven’s sake!

So, top-down change looks set to happen, whether you like it or not. But what about the people who really matter – the patients? Has anyone thought to ask what they think?

At the heart of the November conference whirl, the organisers of the 17th annual Self Care Conference decided to include in their programme – for the first time – views directly from the public about NHS care. A cross-section of the population volunteered to sit on the stage and share their views with a room full of health and social care professionals and commissioners. A brilliant and novel idea, and many delegates must have been left wondering why this hadn’t happened before.

When asked about the first steps they take when they feel unwell, not one of the eight panel members mentioned pharmacy. Even when questioned about what they would do if they had a common cold, still no mention of the often-touted ‘first port of call’ that is community pharmacy, with its thousands of easily accessible outlets around the country. The internet was mentioned, obviously, and bravely battling through the symptoms alone. One lady even described how she would make up a homely remedy to a recipe passed down through her family. But their friendly, knowledgeable, heart of the community, local pharmacy was ignored. None of them had even heard of the ‘Stay Well This Winter’ campaign. Oh dear.

While only a small sample, this snapshot of public opinion suggests more work to be done. Pharmacy’s representative organisations appear to finally have the ear of those that matter at the top. But does every community pharmacy really have the status it deserves among its local population? 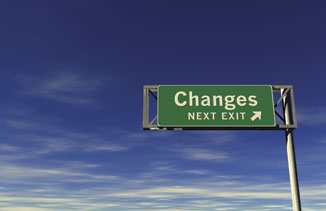 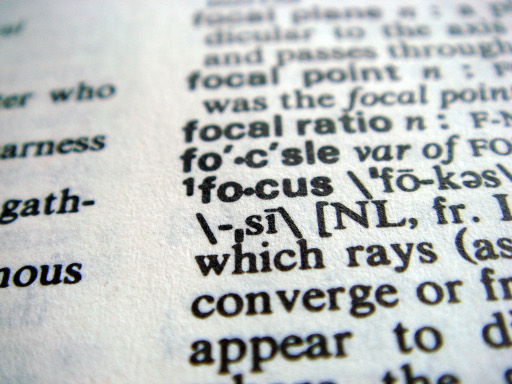