An evaluation of the shingles immunisation programme introduced in England in 2013 for adults aged 70 years and over has shown a marked impact on GP consultations for shingles and post herpetic neuralgia (PHN) in those individuals eligible for vaccination.

By August 2016, uptake of the vaccine had reached 72% for the first routine cohort to be vaccinated. Across the first three years of vaccination for the three routine cohorts, incidence of herpes zoster fell by 35% and of post herpetic neuralgia fell by 50%.

Public Health England says that by the end of August 2017 just under half of eligible 70 and 78 year olds had been vaccinated, but warns that there is a year-on-year decline in shingles vaccine uptake.

It also warns that it continues to receive reports of immunosuppressed individuals receiving the vaccine inadvertently. Zostavax vaccine contains live herpes zoster virus and should not be given to certain patient groups. 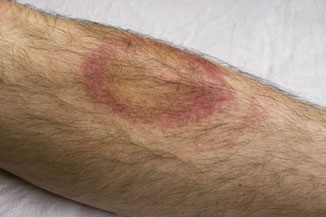