Sid Dajani finds similarities between the complexities of quantum mechanics and the NHS.

There's a man on the telly: you may have heard of him. Jim appears on BBC4 and he's been teaching me quantum mechanics (QM). You clever lot porbably know all about it, but it's new to me. What I like about Jim is that he doesn’t pretend he knows everything. Actually he couldn’t, even if he wanted to. Some aspects of QM banjaxed Einstein. Today, there are riddles which still remain unanswered. 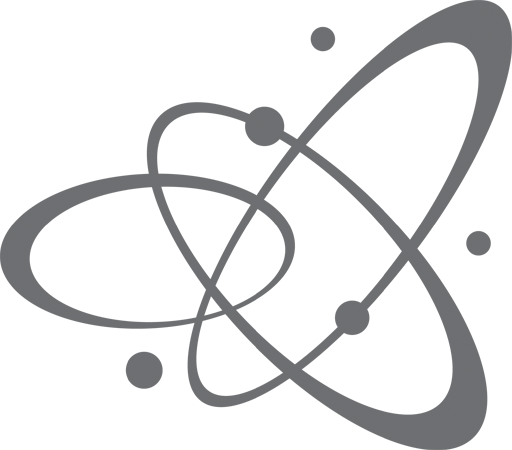 I find it fascinating. We know what QM is. We also know how it works, and that everything in the universe is comprised of particles and waves. The thing is, we don’t know why.

We are surrounded by the impact of QM. Whether we understand it or not, we rely on it heavily in our everyday lives. Without it we would have no computers, no lasers and many medical diagnostics would be unavailable. But it’s intimidating. It’s genuinely rocket science.

One of the most jaw-dropping aspects of QM is that despite its mind-numbing cleverness, it’s impossible to predict the outcome of an experiment. Instead, scientists use ‘probability’.

If I’ve learned anything it’s that science is not a collection of arcane facts. Science is a process of figuring out why and how things work. Science is there for us all. We know the ‘what’ and the ‘how’. Mostly, the ‘why’ is a work in progress.

QM was firmly stuck in my mind as I watched the news that followed Jim’s programme. The usual suspects, standing in front of a hospital, were telling us it’s busy... That’s not rocket science. It’s as useful as being in a traffic jam and telling us that..., er... there’s a traffic jam.

Stand in the queue at your pharmacy while the pharmacist is focused on clinically checking your prescription. Funding cuts, years of underinvestment, poor service commissioning, government inefficiency and medicines shortages have led to cut backs on staff. Wonder why we can’t find the time to talk to patients? Not rocket science.

Community support services with no money is leaving 900,000 elderly people to their own devices. Wonder why they end up in A&E? Not rocket science.

As life expectancy increases, the elderly population, together with the co-morbidities of age, increases too. This, in turn, increases reliance on medicines. As the NHS continues to creak, making the need for self-care and management more pressing, and with more people needing community care, is reducing the number of pharmacies a good idea? Not rocket science.

Don’t listen to those who talk about sustainability and commissioning: often they don’t understand history, don’t learn from their mistakes, lack current patient contact, lack insight, and misread the future. Is it
a wonder we are in a mess? Not rocket science.

Have the costly Lansley reforms we all fought against been any good? Again - not rocket science.

I worked on Christmas Day, and dealt with some genuine emergencies including a person with a severed finger that needed bandaging and bagging. Thank God we always have ice in the freezer. Driving home through the empty streets, with another year in sight, the urgency to deal with the pressures on our system felt as pressing as ever.

The NHS is quantum mechanics. We need waves of hope, and particles of sense, because although we know what we do, and how we do it, the why is becoming harder and harder to understand.

Funding cuts leading to reduced capacity means people in hospitals being treated in corridors or on trollies. Pharmacies closing: wonder why demand isn’t being met? Not rocket science.

Public services decimated by seven years of austerity, creating a situation so desperate that it won’t be fixed in our lifetimes. Not rocket science.

Dysfunctionality, indecision (as well as bad decisions) and a lack of leadership impact on staff morale in both primary and secondary care, resulting in bureaucracy and over-regulation, with the result that coming to work each day can feel like pushing water uphill, and patient care suffers. Not rocket science.

Ideas and solutions from experienced people in the field not being listened to by those at the DHSC, the MHRA and the NHS who are too out of touch to understand, meaning that a dialogue is impossible, and inefficiencies are not resolved. Not rocket science.

Community pharmacy better integrated to other health services, operating efficiently as neighbourhood well-being centres and being a front door to the NHS, so that people can have faster access to minor ailment treatments instead of inadvertently pressuring GP surgeries and A&E? Not rocket science.

More investment, leading to faster access to more clinical pharmacy services in the community, rather than diverting funds into GP surgeries, meaning patients can get help and get on with their lives more quickly. Not rocket science. 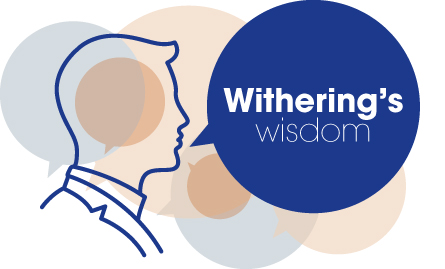 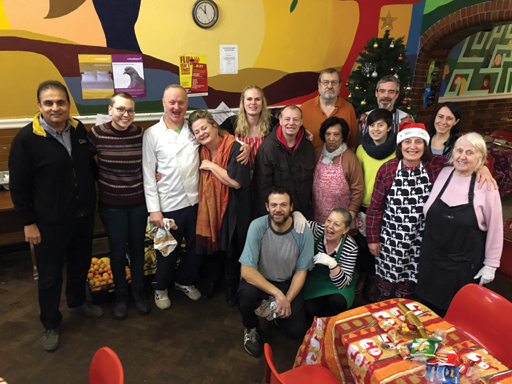