Independent Pharmacist of the Year, Ryan Graham, tells ICP how taking an holistic approach to healthcare is the way forward

If Ryan Graham hadn’t wanted to learn to play the guitar, he may never have won this year’s Independent Pharmacist of the Year award. That’s because he was inspired to be a pharmacist by his guitar teacher, one Eoghan O’Brien, a pharmacist who runs Bannside Pharmacy, and for whom Ryan now works!

Ryan qualified in 2007 from Queen’s University Belfast but is a native of Portglenone, the home of Bannside Pharmacy. The pharmacy takes its name from the River Bann that runs through it and is situated very close to the stone bridge that crosses it – built coincidentally by Charles Lanyon who also designed Queen’s University. The bridge is one of the only river crossings, so as well as serving a local rural community Bannside also serves those passing through. “It’s always been a welcoming place,” says Ryan. “The community here has a great spirit.”

Wellbeing Programme
Ryan’s win was in recognition of his leading role in a public health initiative called the Portglenone Wellbeing Programme. This ran for 16 weeks from September, 2016 to January, 2017 and was part of a programme run by the Building the Community Pharmacy Partnership (BCPP), through which the Community Development and Health Network works with Northern Ireland’s Health and Social Care Board to promote the use of community pharmacies to meet local health and social wellbeing needs.

The aim of the initiative was to help the 15 participants to understand and address causes of emotional and physical ill health. It focused on good nutrition, regular and enjoyable physical activity, stress management and positive social interaction.

Ryan led in sessions on food label interpretation, oils and fats, and OTC and prescription medicines liable to misuse. Links were made with a consultant clinical psychologist, for stress management sessions. She carried out clinical assessments for depression, anxiety and stress at the beginning and the end of the programme. The pharmacy also did ‘before and after’ measures of such factors as blood pressure, blood glucose, weight and BMI. Pharmacy evaluation forms after completion of the programme reported a high level of satisfaction, which reflected a high level of attendance throughout. A BCPP impact report concluded that, overall, the project had a positive effect on the health and wellbeing of the group.

Health promotion key
Ryan is a key player in the pharmacy’s specialist areas of public health, complementary medicines and supplements and sports nutrition. “Health promotion is really big here,” he says. “I know all pharmacies do health promotion but we really believe in addressing the causes not just the symptoms. “We’ve all been on the ‘food and mood’ course which uncovers why people eat what they eat. We regularly talk about food labelling. It’s all about the education of consumers.”

Another specialty of the pharmacy is natural medicines and there are treatments available which complement that including acupuncture and reflexology. Plans for the future include an increased focus on sports nutrition, working with local sports groups. “Three of us are trained in sports nutrition and we’re keen to take that to the next stage,” Ryan says. “We hope to do a roadshow where we take a 30 minute presentation out to different clubs and gyms in the area. Hopefully we’ll develop a website on the back of it. And maybe do another Wellbeing Programme, with more people this time.”

Ryan is inspired by patients’ reactions. “Helping people and family [who all live locally] and seeing the result is what drives me,” he says. “We are often the first port of call and it’s gratifying to have that role. There’s an immediacy to the role – even if it’s just somebody walking in and needing signposting to get the information and advice they need.” He believes strongly in medicines management and knows that being able to give more time to patients to discuss their medicines is an important part of his job. “The GP can only give a patient 10 minutes and the patient can some be bewildered by the information. We can sit down for as long as it takes and explain things. We can put them straight and also keep an ongoing eye on things,” he says.

Bannside is an award-winning pharmacy and has a trophy cabinet on display at the front of the premises. Ryan’s makes the lucky thirteenth and he is generous in victory: “It’s not just a win for me but a win for the people, the community here in Portglenone, too.” 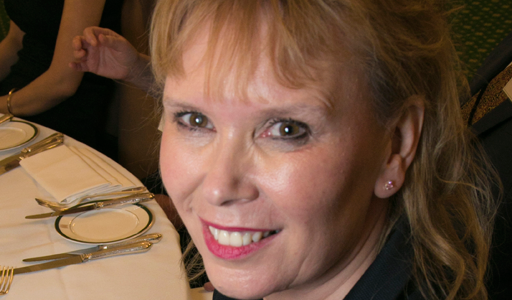 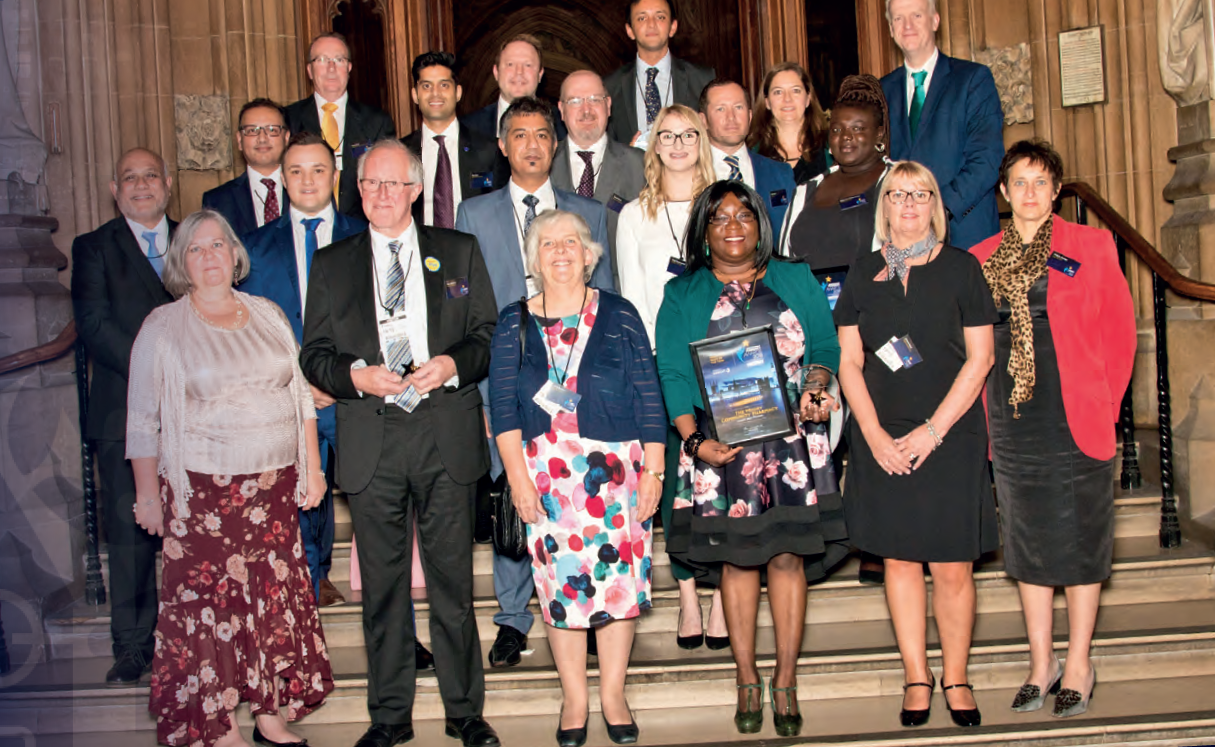