The analysis found that the UK spent an estimated £180bn in 2015 on healthcare, fitness and wellness, the majority of which was generated in the public sector. Expenditure is set to reach almost £209bn by 2020, but breakdowns show that the pendulum is starting to swing from the traditional sources of healthcare to ambitious new entrants.

Alan Milburn, chair of the Health Industries Oversight Board at PwC, said: “UK healthcare is changing. The old relationship between patients and clinicians is giving way to a new one. More people are doing more - and investing more – to keep themselves healthy. The boundaries between healthcare, wellbeing and fitness are becoming blurred.

“People are more interested in their health and wellbeing than ever before and new technology is opening up new ways for consumers to access these services. This demand is creating new opportunities for new entrants, especially those in the retail, technology and financial services industries.” 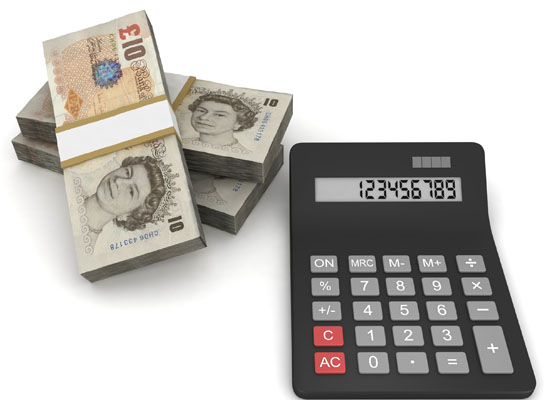