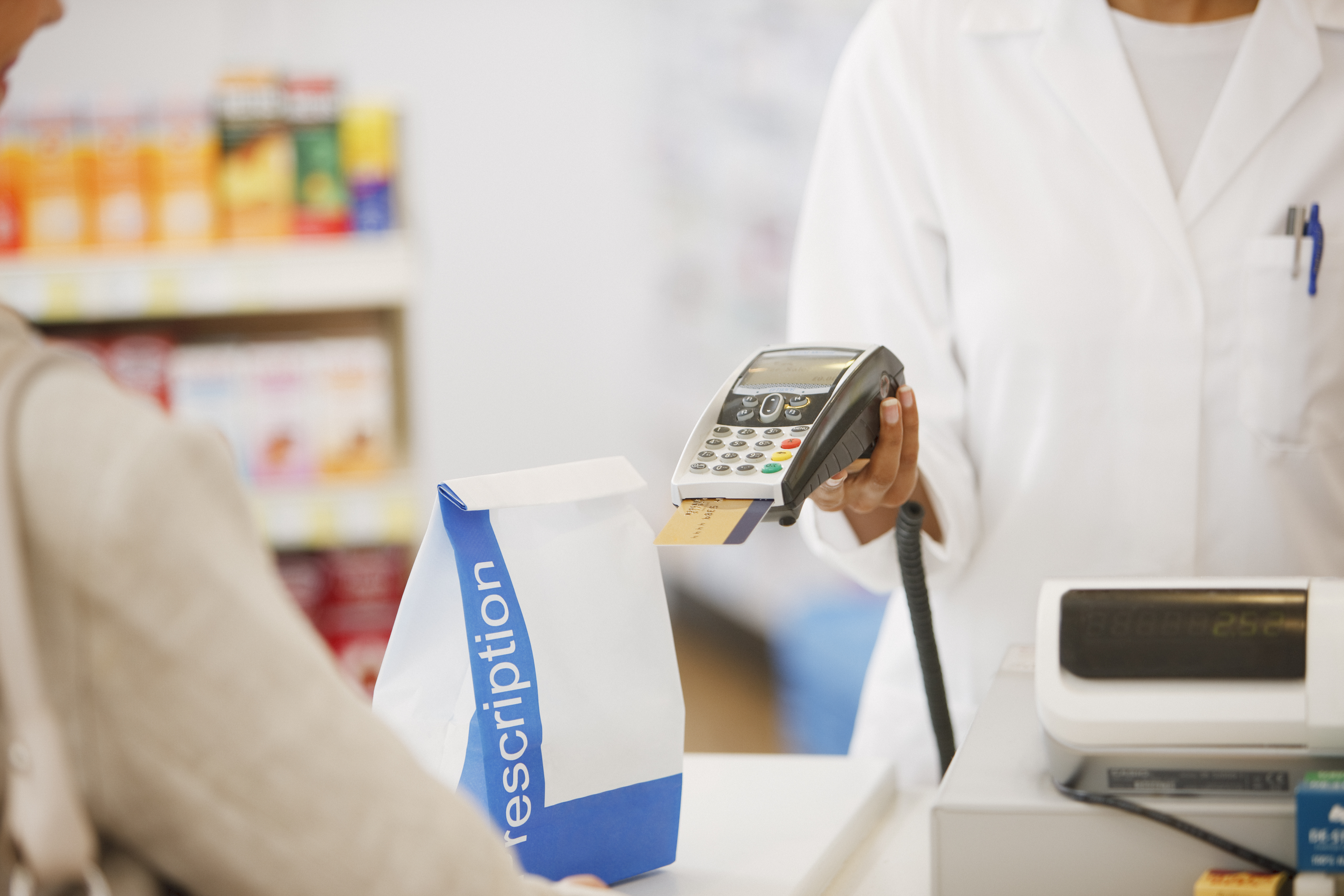 The prescription penalty charge system is confusing for patients, often wrongly presumes guilt and needs to ensure exemption criteria is clearer for all claimants, according to a report by the House of Commons public accounts committee.

The report, which provided a damning indictment of the penalty charge notice, laid out a series of recommendations having concluded the process was “heavy-handed,” “overly complex,” “not fit for purpose” and had neglected “clear evidence of abuse by repeat offenders.”

It was critical of the NHS Business Services Authority’s (NHSBSA) “presumption of guilt” which meant penalty charge notices were being “issued too readily, particularly where vulnerable people are concerned.”

About 1.7 million penalty charge notices have been withdrawn since 2014 after a valid exemption was found to be in place following a challenge.

The report’s recommendations include introducing real-time exemption check pilots in pharmacies which would allow the pharmacist and patient to see if they are entitled to a free prescription at the point of dispensing.

Ravi Sharma, the director for England at the Royal Pharmaceutical Society, said pharmacists “want to spend their time helping people with their medicines rather than checking their exemption status” and insisted “we don’t want to be the prescription police.”

“This damning report from the Public Accounts Committee rightly condemns a system of fines which is not fit for purpose,” he said.

“When patients are fined for claiming free prescriptions, either because of administrative mistakes or genuine human error, they’re the ones who suffer. The system needs to be simplified before we start to criminalise those that make a mistake navigating it.”

The RPS did not respond when asked if Sharma’s comments meant the professional leadership body did not support real-time exemption checking in pharmacies.

Other recommendations included the Department of Health and Social Care writing to the Committee in six months’ time setting out when it will introduce an additional checking stage in the penalty charge notice process.

'Standards not all met' by 12% under new inspection system 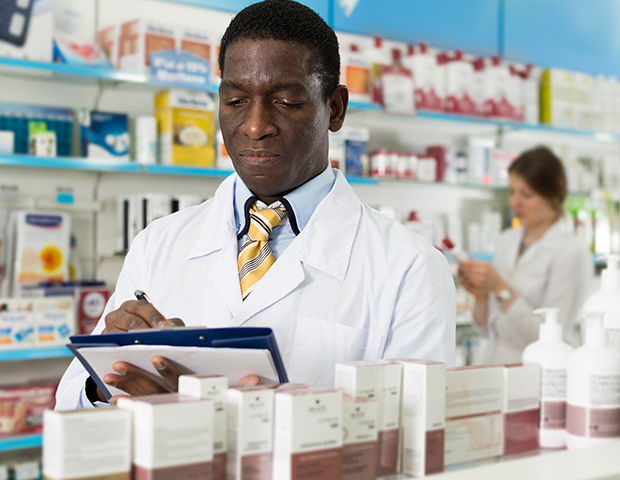 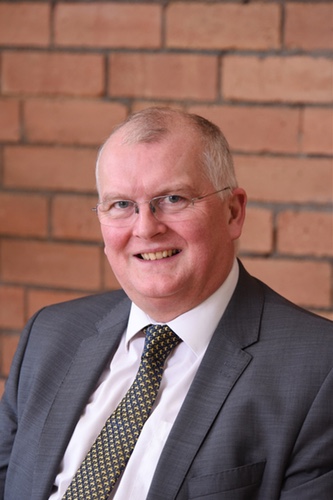