Pharmacy Voice has criticised Department of Health proposals for changes and cuts to community pharmacy as "ill-conceived and inconsistent" and warned that they will not deliver the outcomes that it is demanding.

Pharmacy Voice called for the following five commitments from government that would enable community pharmacy to be fully integrated within a modern, efficient and accessible health and care system:

In its response to the December 17 letter from the DH and NHS England, Pharmacy Voice warned that the consultation process was flawed and that "the opportunity for constructive, informed policy engagement has been severely undermined by this approach".

The response highlights issues around centralised dispensing. "We have significant concerns about the potential unintended consequences of moving to industrial-scale centralised dispensing, ranging from the risks of reduced competition within the supply chain and of consequent market failure through to the loss of interaction between patients and healthcare professionals within a centralised dispensing model." It also warns that a blanket approach to increasing prescription duration risks increasing medicines waste.

Pharmacy Voice chair Claire Ward said: “We are eager to work with the government in a constructive way, and recognise this opportunity to change the sector for the better. However, it seems clear that the cuts being proposed are based not on what the Department of Health deems efficient or safe, but rather on what HM Treasury wishes to save.

“The proposals for delivering efficiencies we’ve seen are at a very early stage of development and will not provide any meaningful savings prior to the imposition of the cuts. So it is hardly surprising that pharmacies across the country are speaking out against these rash cuts, being imposed with little notice and with scant regard for the consequences.” 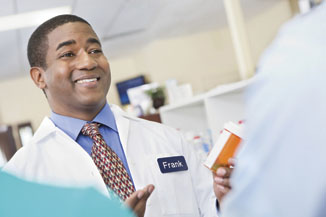 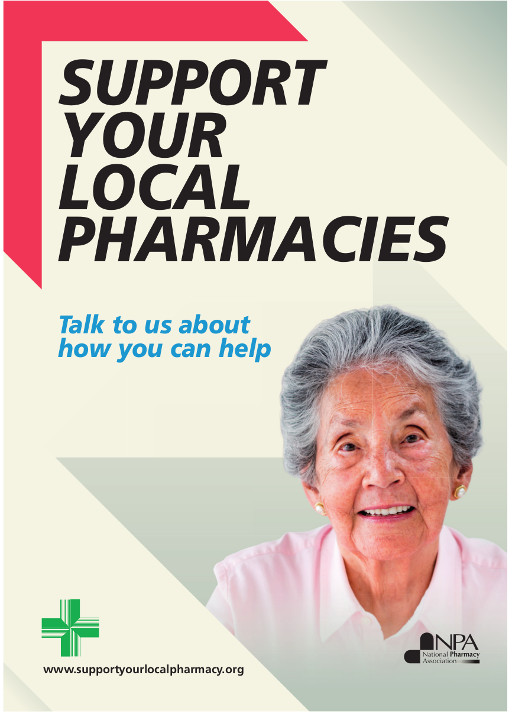 NPA to launch petition to the Prime Minister