The weeklong event, now in its second year, kicks off on World Pharmacists Day on 25 September and runs until 1 October 2017. The aim of the event is to bring the pharmacy community together. It encourages colleagues, friends and employers to have some fun and bake, make, eat, travel or wear something green to help raise vital funds for the profession’s charity, Pharmacist Support.

The #GoGreen4PS campaign was launched in 2016 to mark the charity’s 175th anniversary.  The event saw pharmacy students, pre-registration trainees, pharmacists and retired pharmacists come together to celebrate all things green. They wore green outfits and wigs, held green bake sales, ate green food and drank green tea, crafted green bracelets and pens and hosted green quizzes raising an impressive £5,290 across the week for their charity.

“This year we’re aiming for a bigger and even greener #GoGreen4PS week!” commented Pharmacist Support’s Chief Executive Diane Leicester-Hallam. “We’re calling on everyone within the profession – individuals and organisations – to show their support, to get involved, get creative and most importantly to have fun.”

The charity has put together a range of GoGreen inspiration and resources to help those wishing to get involved to green up. Resources include posters, donation boxes, bunting, quiz questions and games. They are also encouraging supporters to help raise awareness via social media by joining their ThunderClap – a crowdspeaking platform that allows a single message to be mass-shared, flash mob-style – and by adding a twibbon to their social media profile pictures.

Voyage of discovery for Ask Your Pharmacist Week 2017 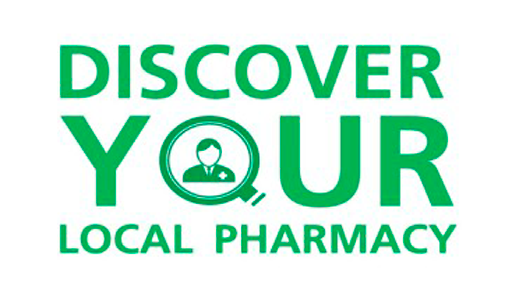 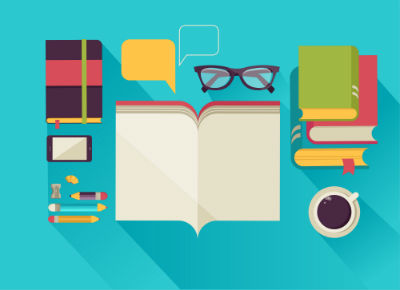