Opioid deaths in England and Wales rose by a third A report by the Organisation for Economic Co-operation and Development (OECD) has called on governments globally to handle the opioid epidemic as “a pubic health crisis” and offer better support to people misusing them.

The report revealed opioid-related deaths increased by over 20% across 25 countries between 2011 and 2016.

In England and Wales, deaths rose by over a third during the same period, placing them sixth highest for deaths out of those 25 countries.

“The opioid epidemic has hit the most vulnerable hardest,” said Gabriela Ramos, OECD chief of staff.

“Governments need to take decisive action to stop the tragic loss of life and address the terrible social, emotional and economic costs of addiction with better treatment and health policy solutions. But the most effective policy remains prevention.” 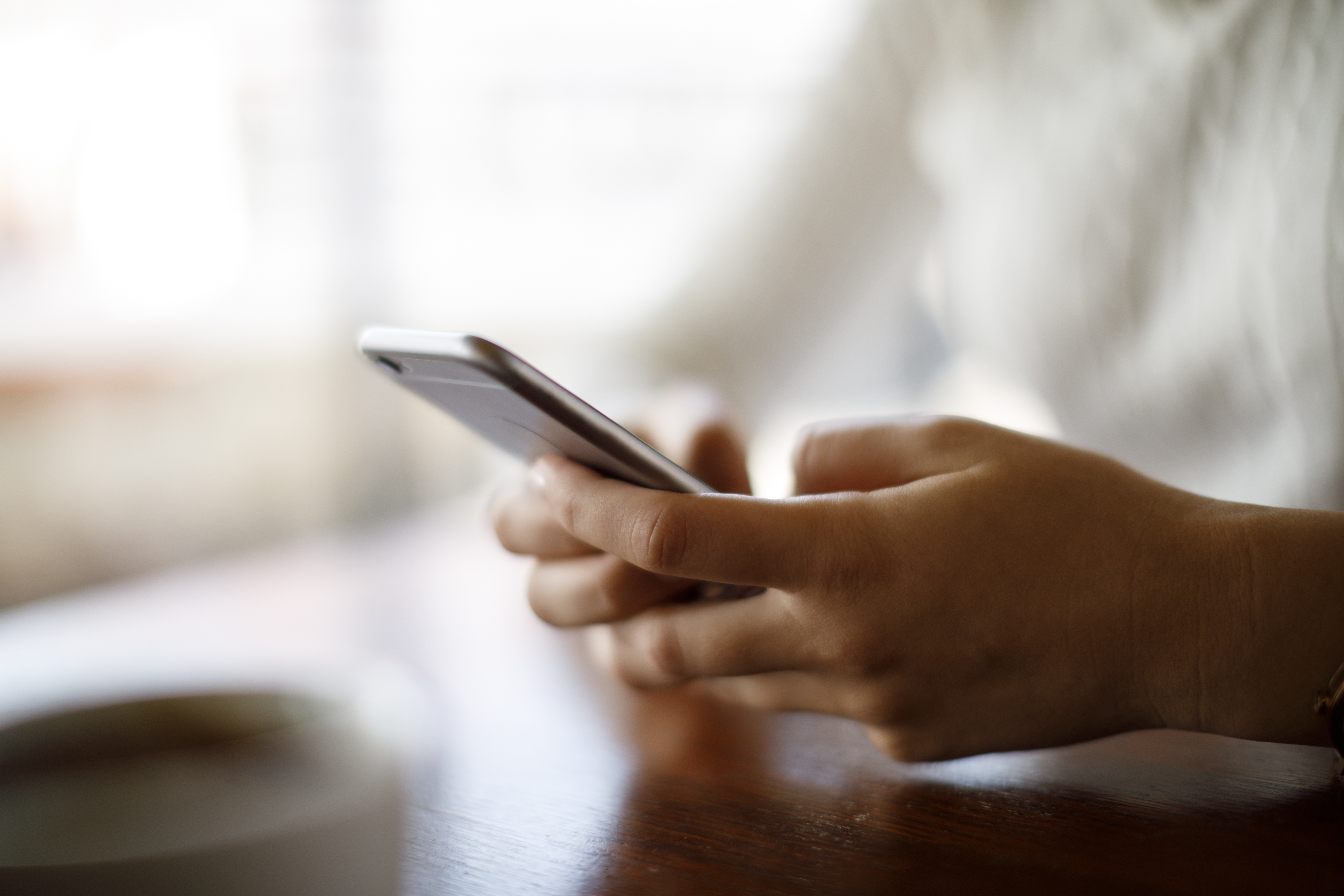 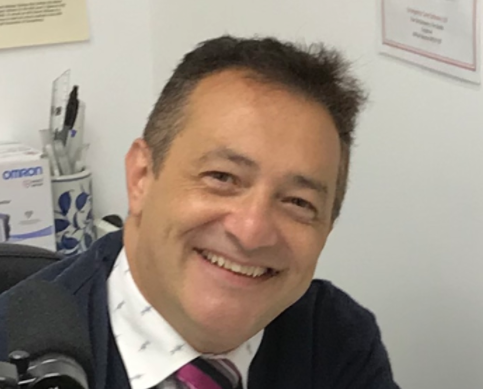