Obesity blamed for rise in type 2 diabetes in children

The number of children and young people being treated for type 2 diabetes, which is normally only seen in adults and often linked to obesity, has risen by around 40% in just four years to more than 700 cases.

According to an audit of paediatric diabetes units in England and Wales for 2016/172 carried out by the Royal College of Paediatrics and Child Health, 715 children and young people under the age of 25 received care for type 2 diabetes, of whom 78.6% were also obese.

While not every case of type 2 diabetes is as a result of being overweight and obese, it is the single greatest risk factor. There is also a disproportionately higher number of children and young people with type 2 diabetes from black and minority ethnic groups. Nearly half of those receiving care for the condition from paediatric diabetes units were black or Asian.

The Local Government Association (LGA) has used the figures to push for the Government to reverse the £600m cut to councils’ public health funding.

Earlier this year, the LGA revealed that 22,000 children are classed as severely obese when they leave primary school. Councils are calling for specialised support for the most seriously obese children. 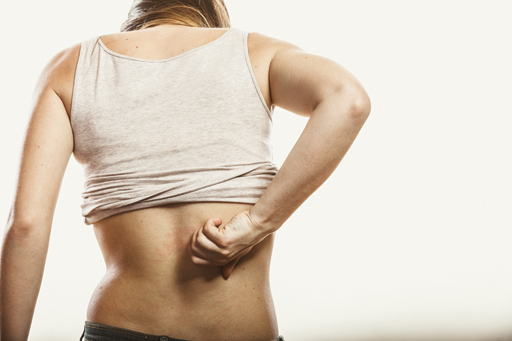