Numark has described the Department of Health's funding cut announcement as "an outrage to the sector" that will have a "devastating" impact, particularly on independent pharmacies and their services.

“There is a real imbalance in government thinking here – funding is being cut, while at the same time pharmacies are being asked to do more," said chief executive John D'Arcy. "For example, the new NHS 111 service was put in place to take pressure off GP and accident and emergency departments, but this is looking increasingly likely to fail in light of these new cuts." Mr D'Arcy described the cuts as short-sighted and warned that they would hit areas with the greatest health inequalities the hardest.

The cuts could also lead to many pharmacies being closed, causing huge job losses, warned Mr D'Arcy. "In any other situation, imposing this sort of pay cut without any formal consultation would lead to an employment tribunal. The fear now of course is that not only will the livelihood of community pharmacy be affected, but so will patients and their ability to access essential healthcare services."

Pharmacy minister David Mowat has not admitted whether an impact assessment had been carried out, and a top pharmacy lawyer believes that the sector may have grounds for legal action. Before the cuts were announced, Noel Wardle, partner and head of Healthcare Regulation at Charles Russell Speechlys, said: "If major cuts to remuneration for community pharmacies are indeed announced, litigation cannot be ruled out.”

NPA calls cuts a "slap in the face" 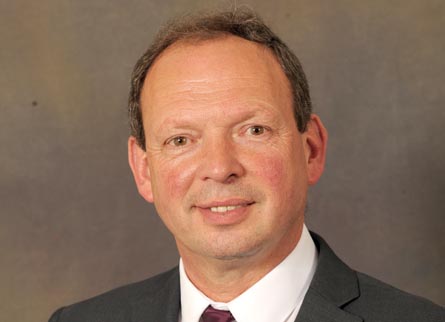 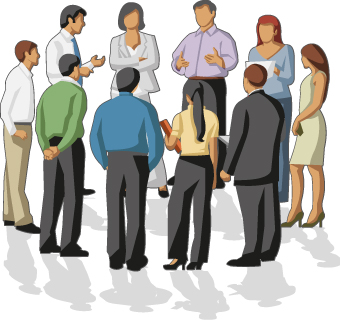