NICE: antibiotics should be restricted for COPD

Healthcare professionals should consider the risk of antimicrobial resistance when deciding whether antibiotics are needed for treating or preventing a flare up of symptoms of chronic obstructive pulmonary disease (COPD).

The recommendation comes as NICE publishes draft antimicrobial prescribing guidance and a separate update to its 2010 clinical guideline on diagnosing and managing COPD in over 16s. The draft antimicrobial guidance recommends that antibiotics should be offered to people who have a severe flare up of symptoms (severe acute exacerbations). However other factors should be taken into account, such as the number and severity of symptoms.

The evidence shows that there are limited benefits of using antibiotics for managing acute exacerbations of COPD and that it is important other options are taken into account before antibiotics are prescribed.

COPD affects approximately 3 million people in the UK, 2 million of whom are undiagnosed.

Z-drugs linked to rise in harmful side effects in dementia 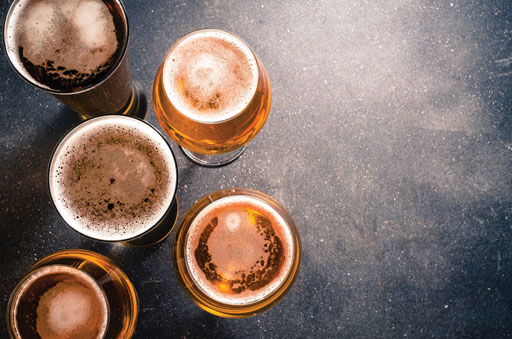