A 7.9 per cent reduction in the number of antibiotics prescribed in primary care has been attributed to financial incentives introduced by NHS England working with Public Health England.

Chief executive of Public Health England Duncan Selbie said: “Antimicrobial resistance is a major threat to health in the UK and globally and taking action to combat it is vital. I am delighted to see the success of the NHS achieving such a significant reduction.

Dr Mike Durkin, NHS national director of patient safety, said: “These findings clearly show that NHS England’s incentive programme is an important step in the right direction. Healthcare staff across the country should be congratulated for this significant achievement" 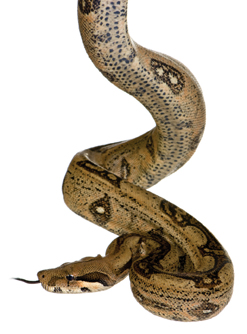 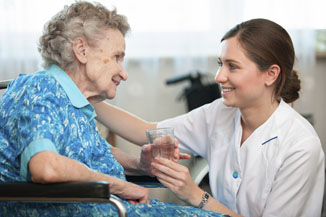