UK will drop out of FMD with no-deal Brexit

UK will drop out of FMD with no-deal Brexit 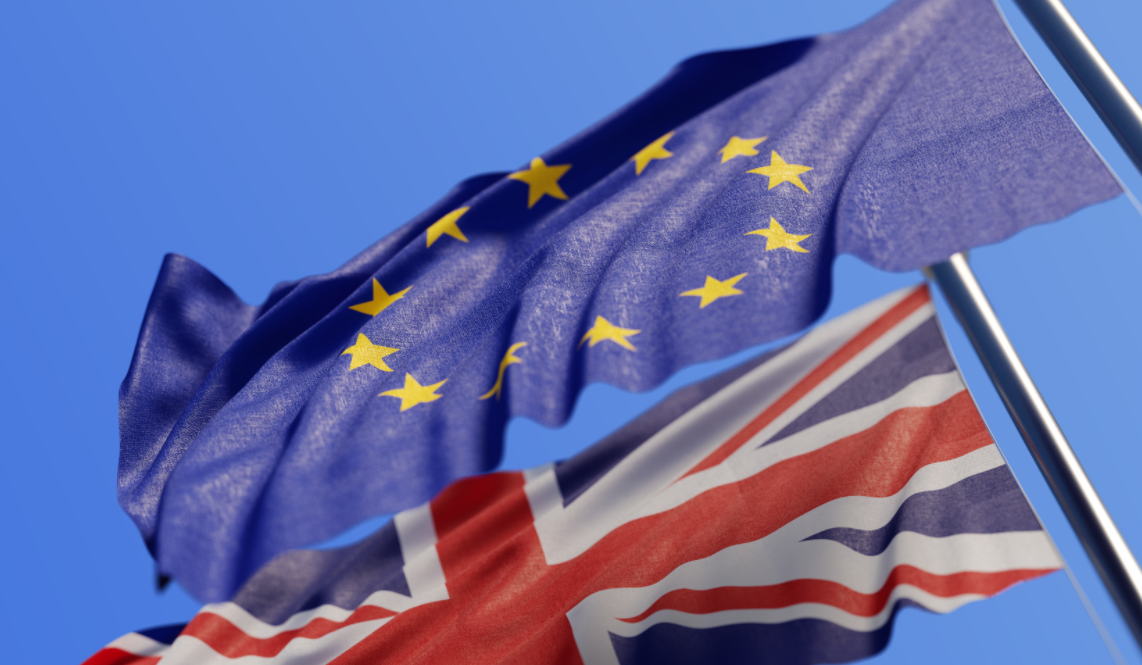 The UK will drop out of the Falsified Medicines Directive (FMD) in the event of a no-deal Brexit, the Association of the British Pharmaceutical Industry (ABPI) has warned.

The new system, which will require pharmacists to scan the barcodes of all medicines at the point of dispensing and check the anti-tamper device, comes into effect tomorrow but uncertainty hangs over the long-term requirement of the UK to abide by it.

As a result, concern has intensified that the UK drugs supply chain and patients could be at great risk of being exposed to counterfeit medicines if ministers fail to strike a deal with the European Union.

FMD uses technology that is based on a cross-Europe database known as the European Medicines Verification System.

The ABPI said: “Brexit uncertainty means that organisations across the UK’s medicines supply chain don’t know whether the system will still be in place in seven weeks’ time as a no-deal Brexit would mean a UK revocation of the FMD legislation.”

Dr Rick Greville, director of supply chain at the ABPI, said: “Billions of packs of medicines travel around the EU annually, destined for over 500 million patients. This new system means that patients across Europe will have the best protection from fake medicines in the world.

“It would be an absolute travesty if NHS patients aren’t part of a system specifically designed to protect them. But that’s exactly what could happen in a no-deal Brexit. It is just another reason why we urgently need a Brexit deal.”

Niall Dickson, chair of the Brexit Health Alliance, said: “It would be a tragedy were the UK not to be a part of this new system which ultimately protects patients from fake medicines. And it is another reason why the growing prospect of leaving the EU with no deal is a matter of such concern.

“No patient should suffer as a result of Brexit. A no deal without alternative arrangements to protect patients is simply not acceptable and could put lives at risk.”

There have also been concerns that very few packs of medicines in the supply chain will have FMD features when the system goes live tomorrow.

Leyla Hannbeck, the chief pharmacist at the National Pharmacy Association, tweeted: “#Pharmacists r advised that only very few medicine packs in supply chain will have FMD features by 9Feb. If you get an alert from #FMD database in early phase of implementation the #medicine can still be dispensed unless clear indication the medicine is counterfeit.”

Pharmacist Margaret O'Doherty‏ tweeted: “Would make you wonder what is the point of scanning if you are going to supply anyway. We are paying to access a database that isn’t ready.”