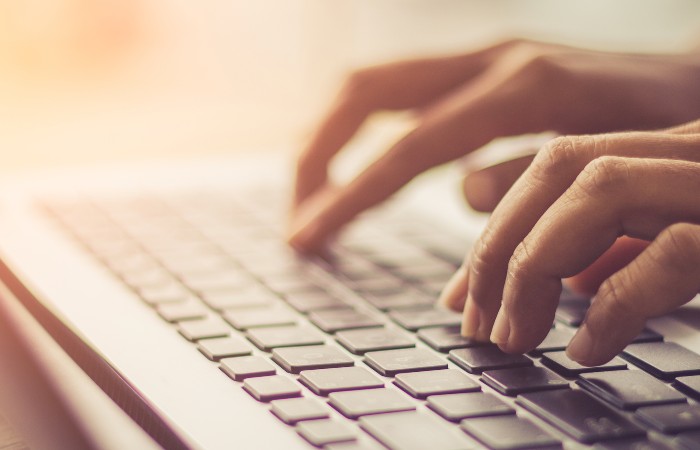 The Pharmacists’ Defence Association has called on the General Pharmaceutical Council to hold another registration assessment as soon as possible for students caught up in last week’s exam fiasco that saw some students face severe delays.

The PDA urged the Professional Standards Authority (PSA), the body responsible for overseeing healthcare regulators, to hold an independent review into what happened at the affected test centres.

It also called on the GPhC to stage a new exam “asap” and consider returning to the pen-and-paper format if required.

“Given the issues experienced previously, having a resit exam ready would have meant that disadvantaged candidates could be offered an alternative sitting soon to minimise the time between last week’s sitting and an opportunity to put right the problems,” the PDA said.

“If a decision was made not to have such a contingency in place, then such an exam needs to be developed without delay and, if necessary, held using a traditional paper-based exam if that is the only way to guarantee no repetition of the issues.”

The PDA also said it wanted to obtain information about candidates’ experiences of the delays so it can understand “what individual, collective and even legal action may be possible to support those who have been disadvantaged.”

There has been little let-up in criticism of the regulator in the six days since candidates endured delays to the assessment in five test centres including Nottingham. There were reports that computers did not arrive until 11am and the GPhC said “IT or other technical issues” meant students had to wait to start the first or second papers.

Reports emerged on social media of students being forced to quarantine inside a lecture theatre without food for hours, while some said they were asked by staff to leave the building late into the evening before finishing the exam because the venue was closing.

There have also been concerns about possible cheating as the chaos unfolded, with some students saying calculators were used while the use of mobile phones raised the possibility of exam information-sharing.

The GPhC said it is collecting information from candidates about their experiences of Wednesday’s exam and is working with assessment sittings provider BTL to establish the facts.

The regulator also offered provisional registration, subject to certain criteria, to candidates who were “severely impacted” by delays and did not pass and promised to refund their assessment fees. The regulator said the sitting will not count as one of their three failed attempts.

The PSA told Independent Community Pharmacist it was aware of last week’s assessment problems and would take those into consideration as part of its annual performance review of the GPhC.