Pharmacist-owner GPhC regulation must have parity

Pharmacist-owner GPhC regulation must have parity 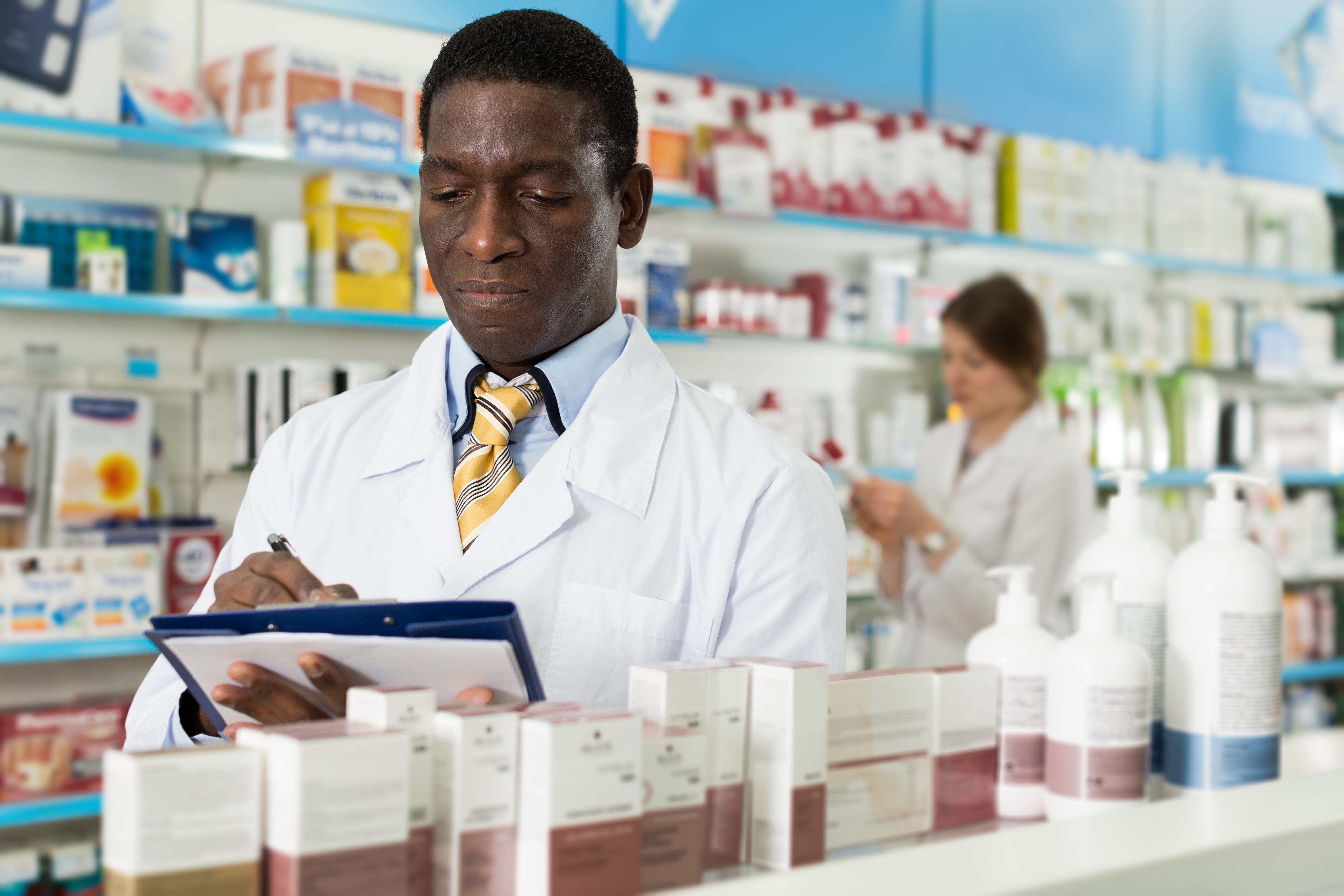 The Pharmacists’ Defence Association (PDA) has urged the General Pharmaceutical Council (GPhC) to ensure there is “parity” in the way it regulates individual pharmacists and pharmacy employers and owners.

The GPhC’s council last week agreed the principles that will underpin its regulation of pharmacies, an approach that will see it publish inspection reports for the first time and conduct unannounced inspections. There are also changes to inspection outcomes.

The PDA said it was “pleased” that many of its recommendations lodged during a 12-week consultation were taken up by the GPhC but cautioned that although the regulator was making improvements in its regulation of pharmacists, it must not take its eye off the ball when it came to regulating pharmacy owners.

A freedom of information request by the PDA in November last year found the GPhC had never issued a single sanction against a pharmacy owner or superintendent for a breach of premises safety standards.

“We were pleased to see that many of the recommendations we had made in our consultation response have been adopted, such as the requirement for pharmacy owners to display the outcome of the most recent inspection in their pharmacies, that improvement action plans will be published and that the overall inspection result will have a clear outcome – standards met, standards not all met, good practice or excellent practice,” the PDA’s head of policy Alima Batchelor told ICP.

“We are keen to see how this new inspection model works in practice. It will be important, for example, that the GPhC does not reduce the level of detail and frankness provided in its published reports relative to its current inspection reports.

“We note, however, that since its inception in 2010, and ongoing, whilst according to the GPhC's annual reports it has issued 4,111 sanctions to individual registrants, it has never issued any sanction at all for a breach of premises standards, no matter how serious the issues.”

Batchelor added: “The GPhC is currently developing an enforcement policy and we look forward to seeing how that works in practice because it's important that there is parity with its approach to the regulation of individuals.

“Our members are concerned about patient safety and systems standards, so we want to see the GPhC consistently and correctly identifying issues where they arise.”