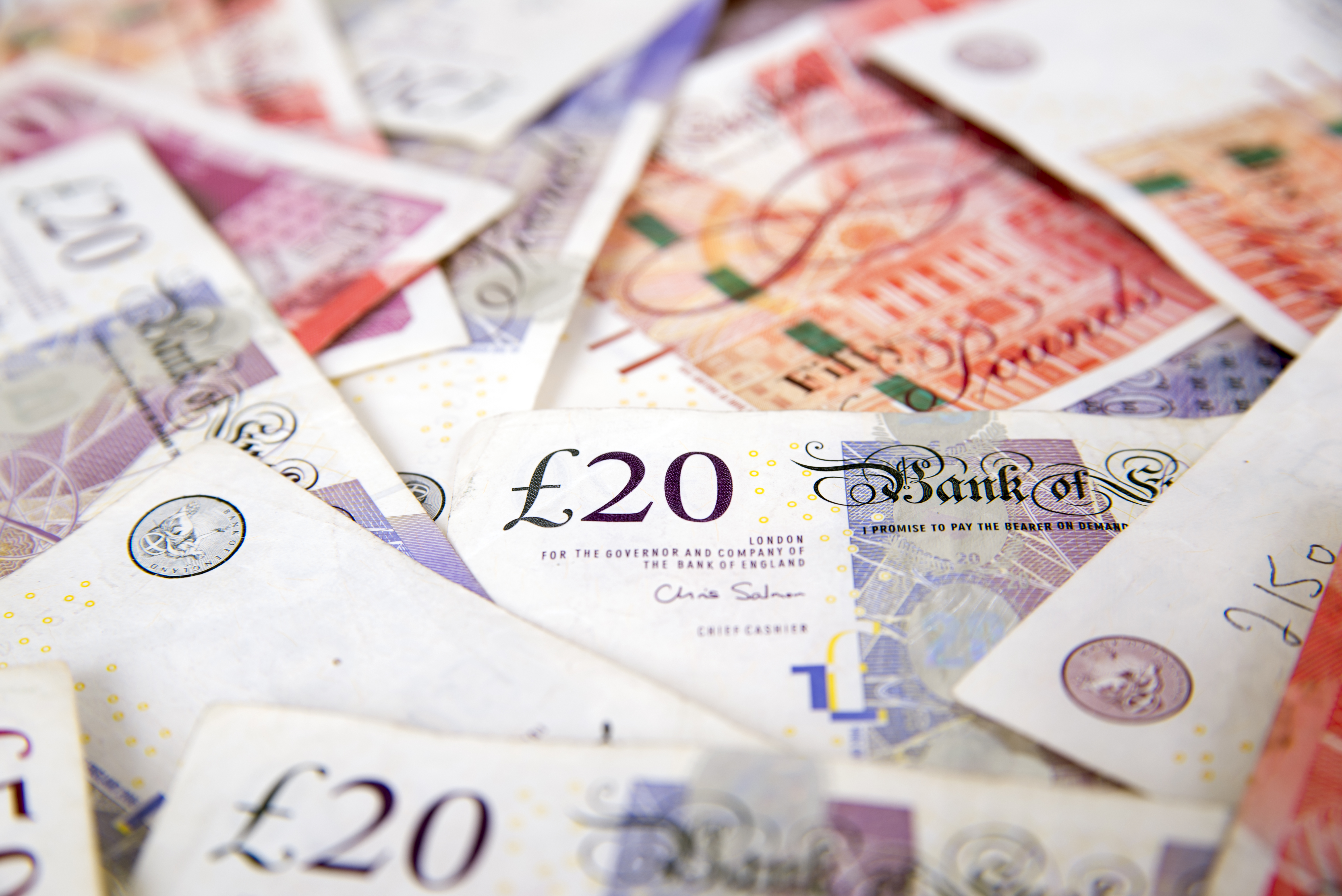 Four pharmaceutical companies allegedly colluded to increase the price of an anti-nausea drug by 700%, the Competition and Markets Authority (CMA) has claimed.

Alliance Pharmaceuticals, Focus, Lexon and Medreich were said to have charged the NHS £51.68 per 50-tablet pack of prochlorperazine which is used to treat nausea, schizophrenia, migraines and anxiety and is often prescribed to patients who are undergoing chemotherapy. The drug had been priced at £6.49.

The CMA said the annual cost of the drug to the NHS rose from £2.7 million to £7.5 million between 2014 and 2018 despite the number of packs being dispensed falling.

The CMA alleges that between June 2013 and July 2018, the four companies agreed not to compete for the supply of prescription-only prochlorperazine 3mg dissolvable tablets in the UK.

“Although Medreich obtained a licence to supply Prochlorperazine in January 2014, it did not supply the product until November 2017,” the CMA said.

The CMA said each of the agreements between Alliance and Focus and between Focus, Lexon and Medreich broke competition law. Alliance denied the allegations. Lexon refused to comment.

“Agreements where a company pays a rival not to enter the market can lead to higher prices and deprive the NHS of huge savings that often result from competition between drug suppliers,” said Ann Pope, senior director of antitrust at the CMA.

“The NHS should not be denied the opportunity of benefitting from an increased choice of suppliers, or lower prices, for important medicine.

“This is the CMA’s provisional finding and the companies now have the chance to make representations to the CMA before it reaches a final decision.”

A spokesperson for the National Pharmacy Association, whose chairman Nitin Sodha is a director of Lexon, said: “These are very serious allegations. If found to be true, the CMA can impose severe financial penalties, and quite rightly so.

“As well as costing taxpayers, independent community pharmacists can lose out if restricted choice leads to higher medicines prices.”

The spokesperson added: “The NPA board will need to consider what action, if any, is necessary for us to take in regards to this matter.”