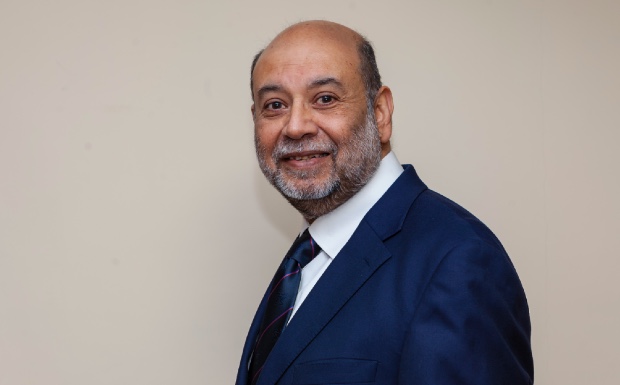 North East London local pharmaceutical committee (NEL LPC) has launched an online tool to help pharmacy owners calculate what impact the five-year community pharmacy contractual framework will have on their profits and losses.

The tool asks for owners to input information on a variety of areas such as the number of prescription items dispensed each month as well as OTC and NHS sales.

It also asks for information on personal costs including employee wages and directors’ pensions, overheads such as rent, recruitment and training and financial and legal costs.

Hemant Patel (pictured), the secretary of NEL LPC, told Independent Community Pharmacist that the idea behind the tool is to make contractors aware of how the five-year settlement, notably the new community pharmacist consultation service (CPCS), will impact their pharmacies’ revenue streams. Pharmacies will earn £14 per consultation under the CPCS, which launches on October 29.

Patel said the settlement, which fixed the sector’s funding at £2.592 billion a year up to 2023-24, would heap hardship on pharmacies given that medicines use reviews and establishment payments will be phased out from next month under the contract terms.

He claimed pharmacies would lose £26,200 a year from their bottom lines once those services disappear and warned pharmacists will need to work much harder just to recapture that money even before they start thinking about making a profit.

“It goes to show how much work you’ll need to do. They’ve turned net profit into a revenue. Many pharmacies are not making any profit. That £26,200, for an average pharmacy, represents a 10.6% pay cut. For the work pharmacies were doing, that work has been devalued financially.”

Patel said the tool, which is free to use, predicted that one pharmacy owner would run out of money within 18 months.

He also revealed that some pharmacists in north east London have run into debt after taking out bank loans to keep their pharmacies going.

“Some of our committee members are in debt because they have borrowed money from the banks, some have used their pension money to stay afloat, some have put their own, private money into the business. Before they borrow money they must have financial and volume-related clarity about the CPCS and the entire five-year period,” he said.

“If I do three CPCS consultations, roughly an hour’s work, I get £42. If, as per PSNC’s own accountants PricewaterhouseCoopers, my pharmacy’s operating costs are higher than £42, my activity has increased but I have lost money.” 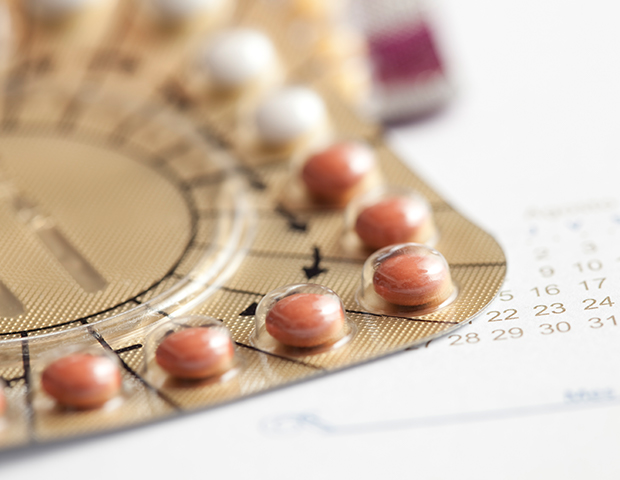 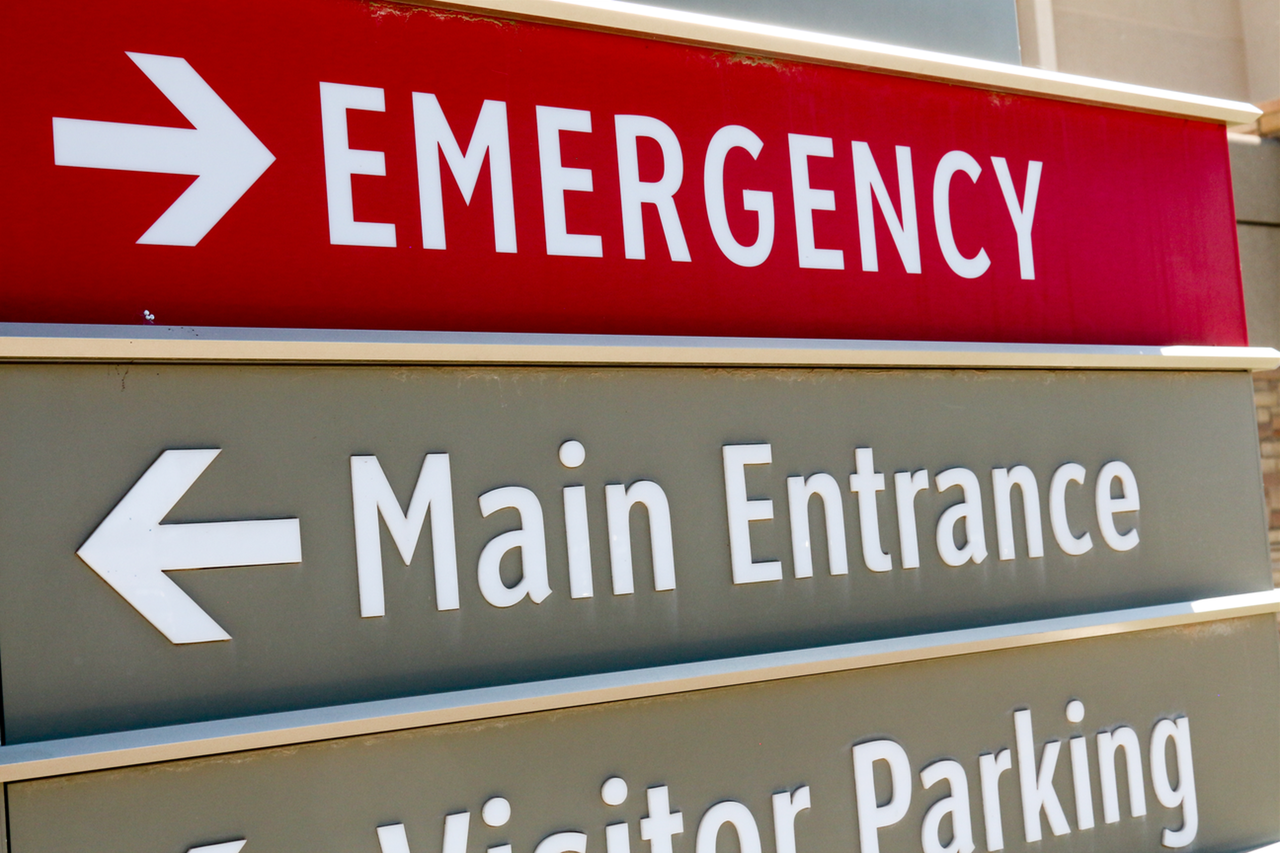