Looking on the bright side

We have been repeatedly told by ministers, officials and NHS England that they believe that community pharmacy has a bright future and an important role to play

Despite looming funding cuts, Pharmacy Voice chair Claire Ward insists that all is not doom and gloom for the pharmacy sector 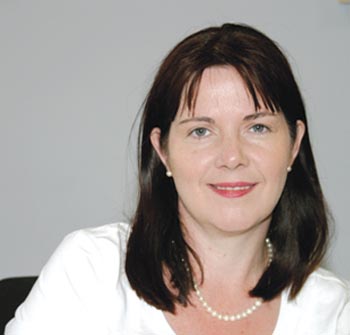 This year has been a very tough one for independent contractors. Rather than bringing good news for Christmas, I am afraid to say that for many it will become tougher as the funding cuts start to bite over the coming months.

I fear that many independents in particular have still not grasped the severity of the cuts that will be coming their way, and many may still not have decided how they are going to deal with the reduced income while continuing to provide the quality of service patients expect.

Yes, it is tough and of course unfair for contractors who have put their life and finances into the business only to find that the government is making arbitrary cuts to this important community service. But despite the hard fight and campaign across the sector, we have, so far, been unsuccessful in changing the minds of those at the Department of Health and the Treasury.

Is it all doom and gloom? No, I don’t think it is. Throughout the past 12 months since the infamous letter of December 17, 2015, which started the funding cut process, we have been repeatedly told by ministers, officials and NHS England that they believe that community pharmacy has a bright future and an important role to play as an integrated part of primary care. It is not unreasonable that many people do not believe them, given the funding cuts.

But given where we are now, with the imposition taking place in the next few weeks, it is time for us to put their comments to the test. We now need them to help us to deliver that future.

In recent weeks, contractors have undoubtedly been confused by reports of funding cuts implementation sitting alongside stories of the commissioning of a new sore throat test-and-treat service. As always, the media never makes life easy for those of us who want facts, not fiction.

The truth is that this was a service run privately by Boots as a pilot in 35 stores. The public seemed to like it and, importantly, the findings indicated that it resulted in fewer people being prescribed antibiotics than if they had visited the GP first. So not just a good service, but also one that has a positive impact on the antimicrobial resistance campaign.

Boots applied for the pilot to be part of the Innovation Accelerator Programme and was successful. This was an opportunity for NHSE to decide if this is a scheme that could be rolled out across the country, likely commissioned through CCGs. We know that there are some independents also providing a similar private service who would welcome the opportunity for this to be a commissioned NHS service – if not a
national one, at the very least a local one.

For the second year, pharmacy has made a fantastic job of implementing the flu vaccination service, with much greater levels of delivery than in previous years. Sensible GPs know this is a benefit for their patients and they should be working in partnership with their local community pharmacy teams to make sure that we see an increase in the number of people vaccinated.

These are just a couple of examples of how, if properly implemented, pharmacy could play a much bigger role in integrated primary care. It is what we have been asking for as part of our vision for the future, which we have encapsulated in the Community Pharmacy Forward View that we at Pharmacy Voice led and produced in partnership with PSNC and with the support of the RPS.

We know that it is already gaining some traction in the places that matter. The pharmacy minister David Mowat described it as “spot on”, and NHSE has been urging us to bring forward more information on how we would want to implement the plan.

So the coming months require pharmacy leaders to focus on how we provide hope and a sustainable future for community pharmacy by working in partnership with NHSE to deliver the Community Pharmacy Forward View. We need to be united in talking about this shared vision, and we need to ensure that we help contractors to understand how they can be involved and what they need to do.

Over the next few months, Pharmacy Voice will be talking more about the CPFV and encouraging contractors to let us know their views on how we can implement it. We want to hear from you, so if you have not yet read it then please do so on our Pharmacy Voice website and tell us how you can be part of a better future for community pharmacy. 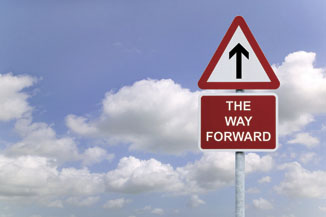 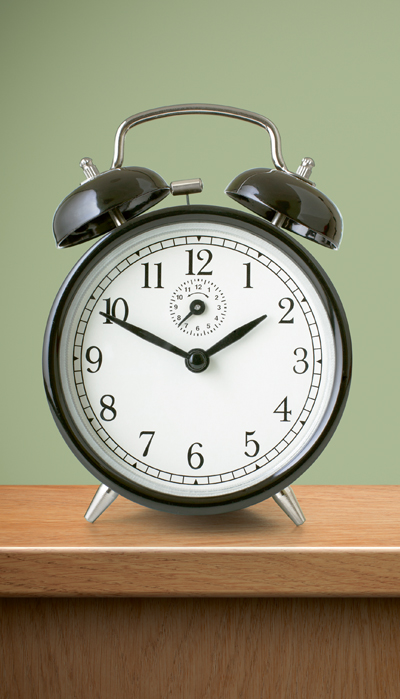 Time to get savvy