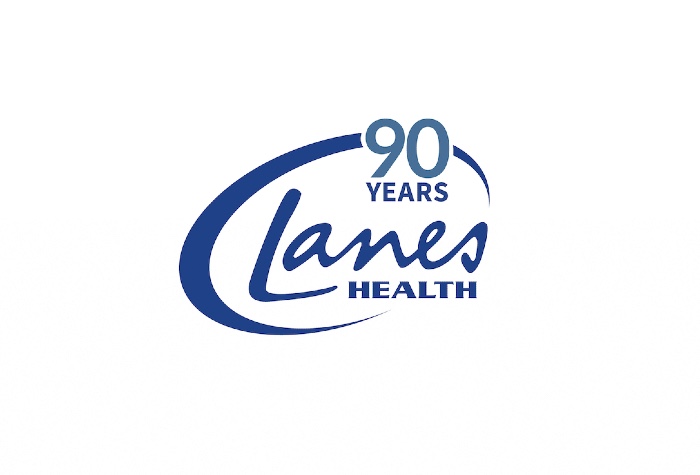 The year 2020 is a milestone year for OTC company, LanesHealth, as they celebrate ninety years of family business. British manufacturer, supplier and a key employer of 171 people in Gloucestershire, the thriving healthcare company has become a renowned name in the OTC and healthcare industry.

Founded by Gilbert Lane, a true pioneer of his time and passionate about improving health and quality of life through good diet supplemented by the  use of carefully selected plants and nutrients and in 1930 he began writing and selling  books on diet and health alongside recipe books and kitchen utensils from his home in Newent.

The company developed a number of natural remedies and quickly outgrew the premises in Newent and after several moves, in 1939 it established its headquarters in a Victorian pin factory in Gloucester. Here they stayed until moving to their current purpose-built factory in 1974 in the Longlevens area of Gloucester.

Gil’s son Roger took great pride in developing the overseas business and today the company manufactures and supplies internationally recognised brands such as Olbas Oil, Kalms and Jakemans to retail outlets across the world.

It was in 1971 that Olbas Oil was first introduced into the LanesHealth range and quickly became a household name with sales in the UK outstripping sales in its native Switzerland and the rest of the world. Now the UK’s number one decongestant oil brand, Olbas continues to be made in the Gloucester factory.

Today the company remains in the hands of the Lane family, with the founder’s grandchildren and great grandchildren playing active roles in the business. As well as ensuring the company still remains true to its family ethos, one of its foundations is a passion for supporting the wider local community. Over the years LanesHealth has raised thousands for local causes and most recently has been heavily involved in community initiatives such as the Gloucester Rugby wheelchair programme and the Rotary Club’s annual dragon boat race.

Gilbert’s granddaughter and LanesHealth chairman, Janet Groves, said: “It’s quite remarkable the number of local people that have been involved in some way with LanesHealth. It’s been lovely to reminisce and pull together photographs and memories of staff, past and present, many of whom have been with LanesHealth for over 20 years. These memories have been pulled together into a book, documenting the history of the company and all those that have supported it.” 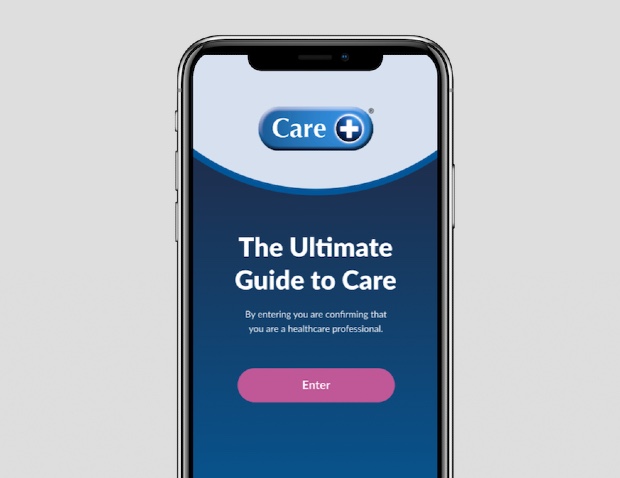 Jakemans - creating confectionery for over 100 years